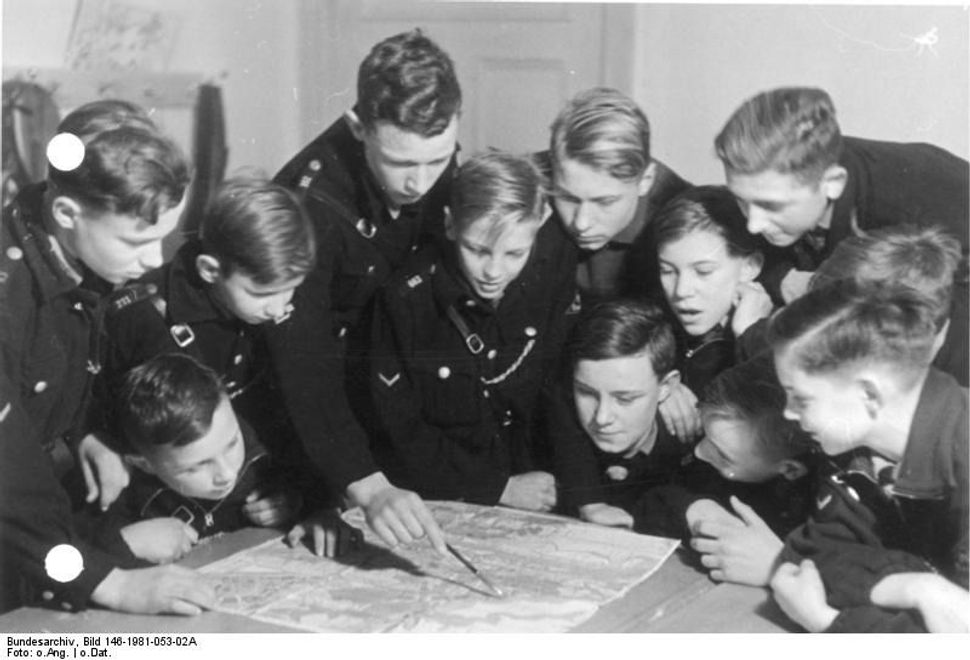 After 10 days, Anthony Scaramucci is out as White House communications director — but he’s not the only one who graced the West Wing for less than two weeks.

John Koehler served as Ronald Reagan’s communications director from March 1 to March 13, 1987. He also belonged as a child to Jungvolk, a Nazi youth party.

Koehler, who died in 2012, insisted he resigned to let the newly appointed chief of staff choose his team members, and not because it had become known that he had once belonged to Jungvolk, according to his Associated Press obituary. He admitted that he belonged as a 10-year-old to what he called “the Boy Scouts run by the Nazi Party.”

Koehler was involved with the party for six months, according to United Press International, and Reagan hadn’t initially known about his membership before he appointed him. Koehler volunteered as an air raid police runner to avoid the Hitler Youth, later volunteering to serve as an American interpreter, according to another obituary. After World War II, he worked in U.S. counterintelligence then and immigrated to the States in 1954, eventually gaining citizenship and enlisting in the Army.

Koehler, a former Associated Press executive from Germany, said if he was denied the White House position because of his past, it would be “a black day in journalism.”