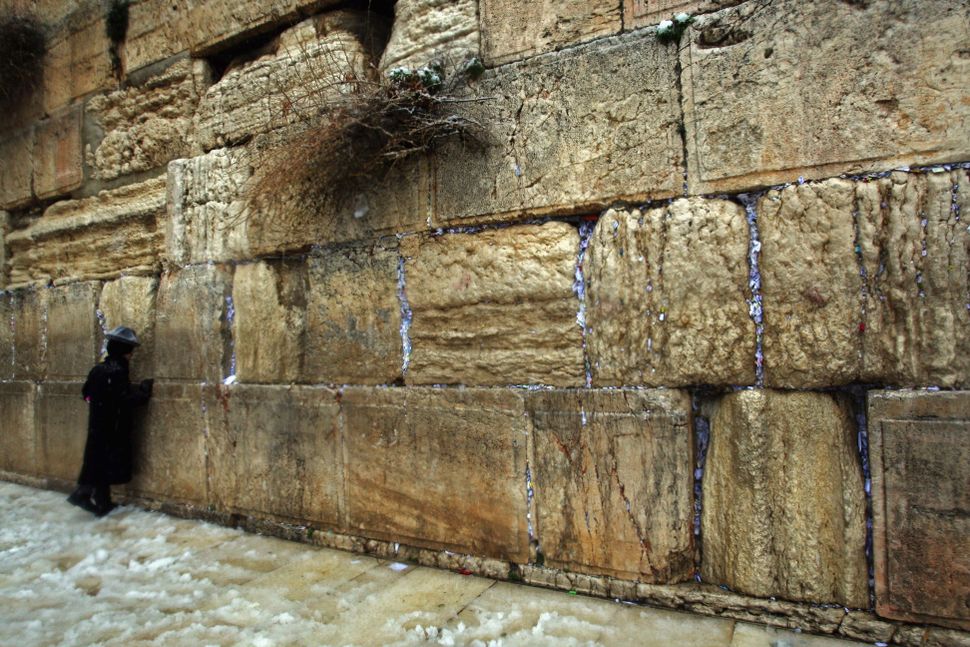 Small majorities of Israelis and Palestinians still support a two-state solution, a poll conducted jointly by Tel Aviv University and the Palestinian Center for Policy and Survey Research found.

The pollsters found that support went up when certain guarantees were made to either side, such as granting Palestinians a release of political prisoners or assuring access for Israelis to West Bank holy sites.

The survey also measured growing support for forms of binational statehood. The pollsters found that 61% of Israelis could envision a system in which Jews and Palestinians lived in overlapping areas but elected their own parliaments. Only a quarter of Palestinian favored a similar arrangement.