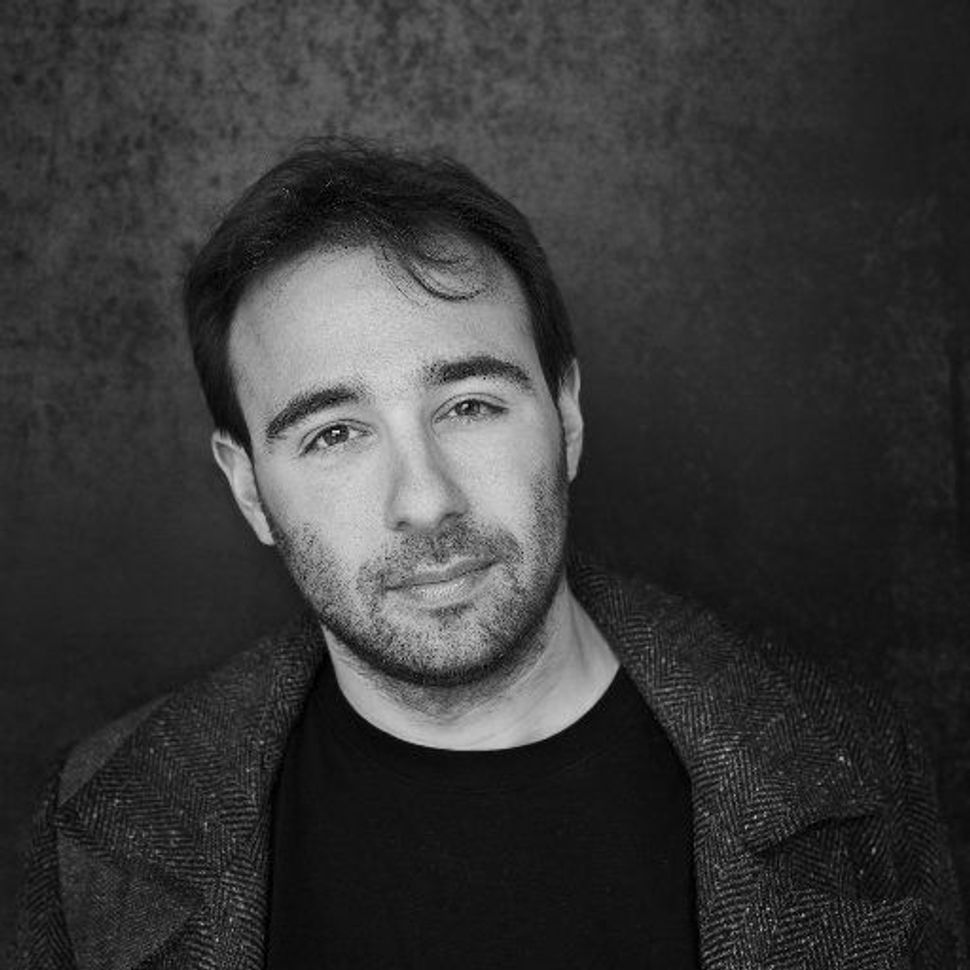 Yascha Mounk, a German Jewish Harvard scholar, is warning that the recent White House chaos is not a mere sideshow, but an additional sign that American democracy is in trouble.

“America is on its way to a full-blown constitutional crisis,” he wrote in a New York Times op-ed Tuesday, warning about recent developments such as President Trump’s threat to fire special counsel Robert Mueller, his public tangling with Attorney General Jeff Sessions and public talk of the president pardoning himself.

He added: “Mr. Trump is increasingly emulating the playbook of popularly elected strongmen who have done deep, lasting damage to their countries’ democratic institutions.” Mounk, a lecturer at Harvard who was born in Germany, has studied a phenomenon known as democratic consolidation, in which a country’s democratic institutions slowly come apart. He’s studied examples of this phenomenon in Venezuela and Poland, and now fears the United States is already on that path.