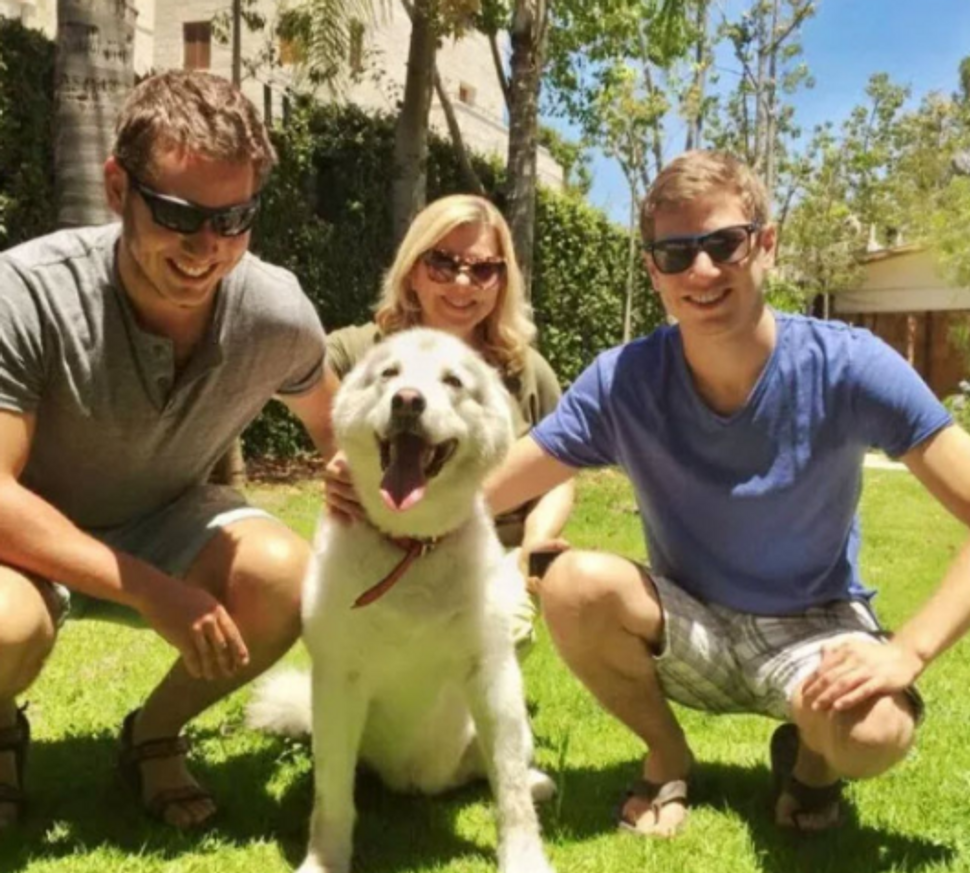 Yair Netanyahu, Israeli premier Benjamin Netanyahu’s son, got into a squabble with online critics over an unexpected, though smelly topic: dog poop.

The young Netanyahu was upset when a neighbor made a Facebook post complaining about an encounter in which she saw him not pick up after his dog Kaya. When the neighbor confronted him about it, she wrote that he gave her the middle finger. The post was widely shared and cast a negative light on him.

Netanyahu, 25, was so incensed by the criticism that he took to Facebook to hit back at his critics. “I have a message for all of the members of the Fund for the Extermination of Israel and their metastases,” he said, referring to the Israeli left, which he blamed for the kerfuffle.

He then posted cartoon images of excrement and a middle finger. His post also included attacks on former prime ministers Ariel Sharon and Shimon Peres, whom he claimed the country’s left soft-pedaled despite supposedly indulgent lifestyles.

The Netanyahus’ dog Kaya is a popular animal – often appearing in photos of the premier with heads of state and visiting dignitaries, and in family shots at the prime minister’s residence.