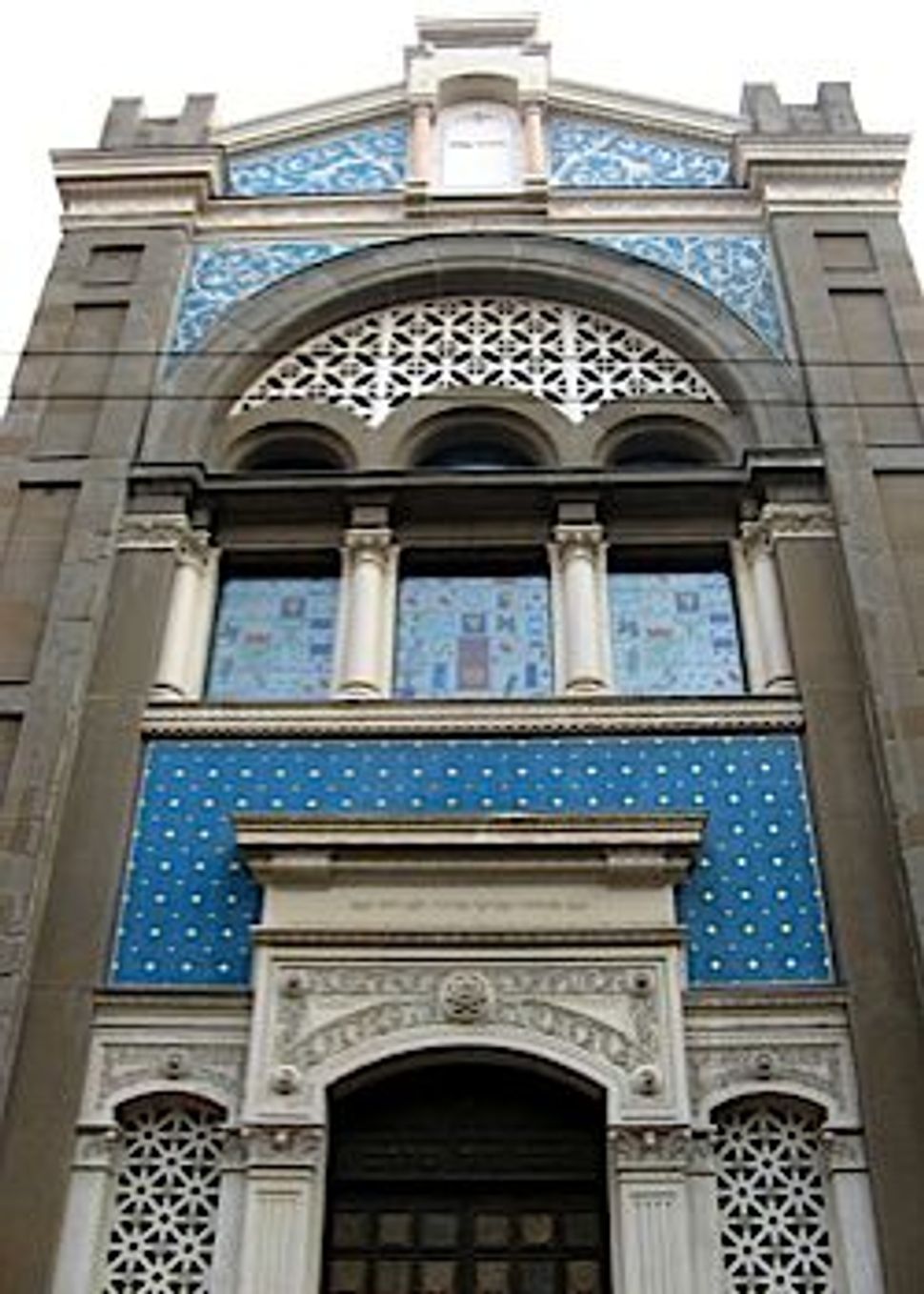 (JTA) — A federal appeals court ruled that a synagogue in New York is the owner of the country’s oldest synagogue building and its set of historically significant silver bells that are used to adorn Torah scrolls.

The First Circuit Court of Appeals in Boston on Wednesday ruled in favor of New York City’s Shearith Israel, which is the oldest Jewish congregation in the country, giving it control of the 250-year-old Touro Synagogue in Newport, Rhode Island, the religious home of Congregation Jeshuat Israel.

The decision also gives Shearith Israel ownership of bells, called rimonim, which are late 18th century filials handcrafted by Myer Myers, one of the most prominent silversmiths of the Colonial era. The rimonim are valued at $7.4 million.

Shearith Israel has served as trustee of the Touro Synagogue dating back to the early 19th century.

The current dispute began in 2012, when Congregation Jeshuat Israel, which holds regular services at Touro, attempted to sell its valuable set of silver Torah bells to establish an endowment to maintain a rabbi and care for the building, which was designated a national historic site in 1946. Shearith Israel sued to stop the sale and attempted to evict the 120-family congregation from the building.

The rimonim have been on loan from the Touro Synagogue to the Museum of Fine Arts in Boston, which had made an offer to purchase them. The museum has since rescinded its offer.

The Touro synagogue building was consecrated in 1763, when the town had one of the largest Jewish populations in the American colonies.