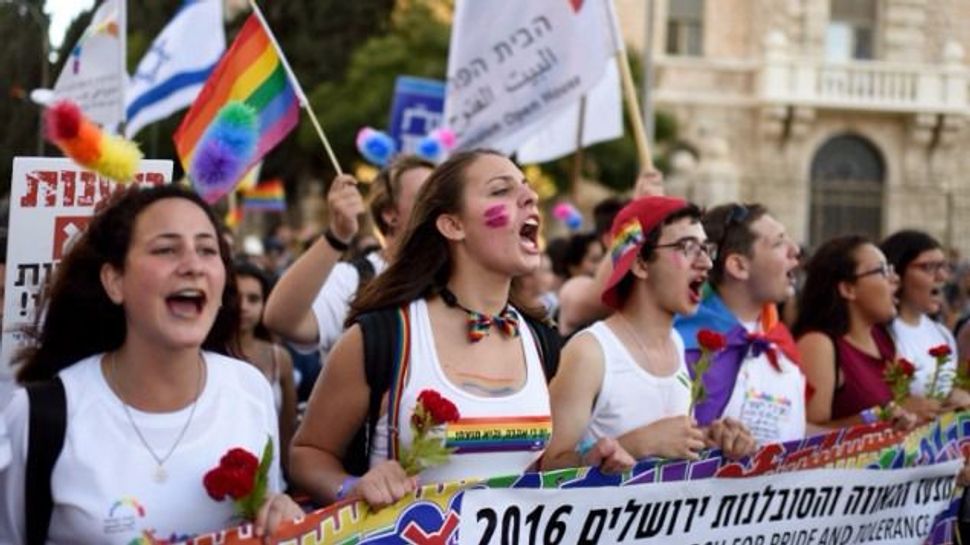 Jerusalem is holding its gay pride parade today – and predictably not everyone (including the city’s chief rabbi) is happy about it.

“It is sad that a couple of days after Tisha B’Av, when masses visited Jerusalem and remembered it being a holy city… [the] essence of this parade is contradicting the trend of Jerusalem as a holy city, and that is the city we want,” said the city’s chief rabbi Aryeh Stern, denouncing the event to Army Radio on Thursday.

Jerusalem Pride is a controversial event, due to the large presence of Hasidic Jews and right-wing activists in the city of Jerusalem. Previous iterations of the parade have seen stabbing attacks and Haredi men throwing feces on marchers. The Jerusalem Open House, one of the city’s only groups supporting LGBT people, orgaizes the walk.

Stern said that he did not condone the violence but that he still opposed the parade. “My views are known when it comes to violence,” he said. “But holding the parade in the city streets is causing more damage to its supporters than benefiting them.”

Israeli police have banned one man from going to Jerusalem on Thursday after he made threats of attacking the parade. Lehava, an organization that opposes “miscegenation,” will be holding a protest at Jerusalem Pride.