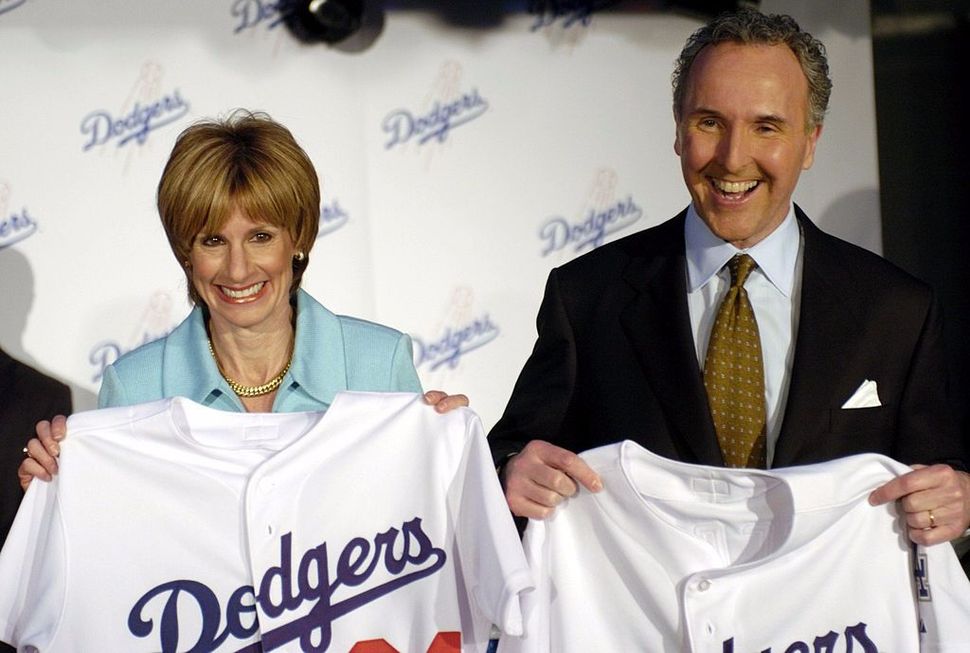 McCourt, an entrepreneur and attorney, also would serve as ambassador to Monaco, the White House said in its announcement Thursday.

In 2016, she served as presidential trustee and California state co-chair for the Trump campaign. McCourt then was on the transition finance committee for Trump as president-elect.

McCourt, who is Jewish, lost her position with the Dodgers when she and her husband, Frank, reached a settlement in 2011 in their widely publicized divorce case and she relinquished any ownership of the baseball team.