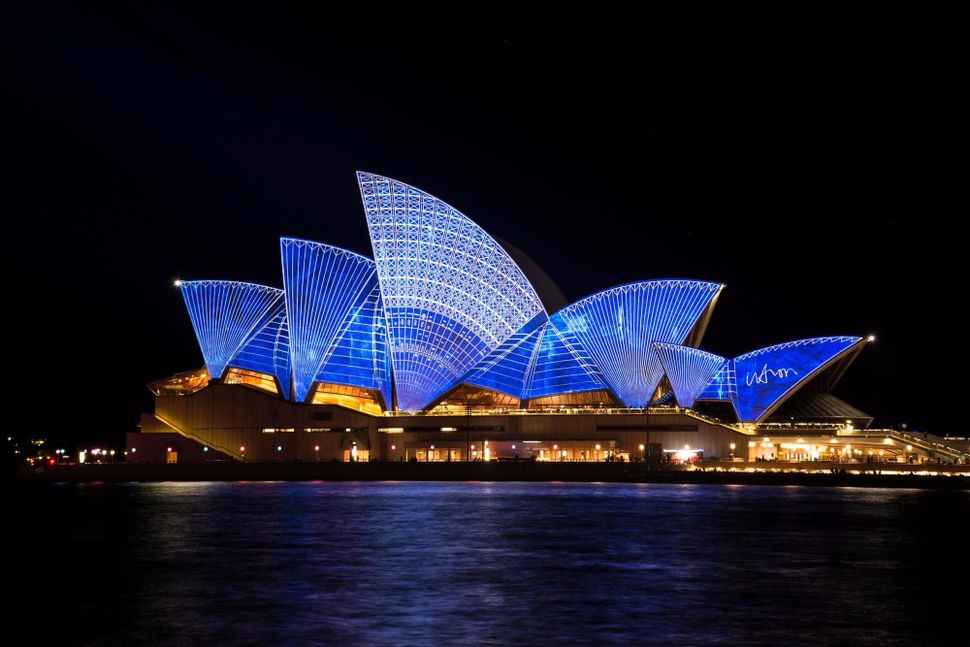 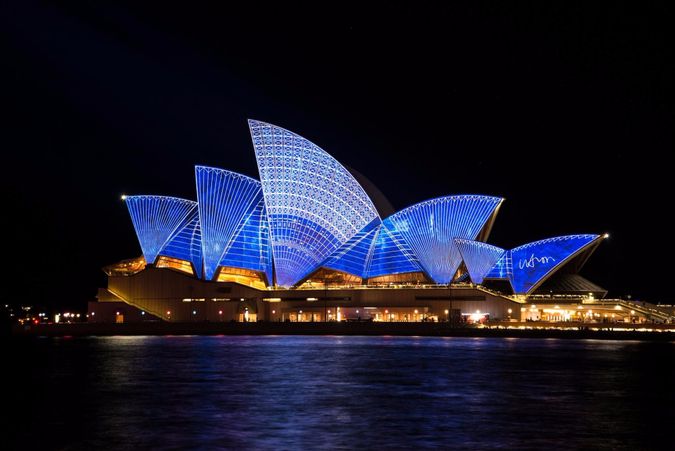 SYDNEY (JTA) — A municipal council in a suburb of Australia’s largest city said it was not to blame for a decision to ban the construction of a synagogue because it could become the target of a terrorist attack.

In a statement Friday, the Waverley Council asserted that the decision to reject the synagogue was made by a local land use court, which said the congregation had not addressed the security concerns raised by the congregation in its development application.

“Waverley Council did not refuse this development application,” the council said. “It was a decision of the Land and Environment Court and confirms that a synagogue is a permitted use at this location.”

The Chabad congregation, known as Friends of Refugees of Eastern Europe, or FREE, sought to build a synagogue near the popular Bondi Beach in suburban Sydney. It called the application’s rejection a reward for terrorism.

According to the council, FREE submitted a risk analysis report prepared by a counterterrorism consultant as part of its development application. The report described a number of potential risks and threats to the synagogue. The council noted that FREE sought a ruling from the Land and Environment Court, which ruled that the potential risks were not sufficiently addressed.

One of Waverley’s three Jewish councilors, Leon Goltsman, told JTA: “The record shows exactly how much this council actually does for the Jewish community, and it’s distressing the way mainstream media is so quick to jump onto a story without first researching the facts.”