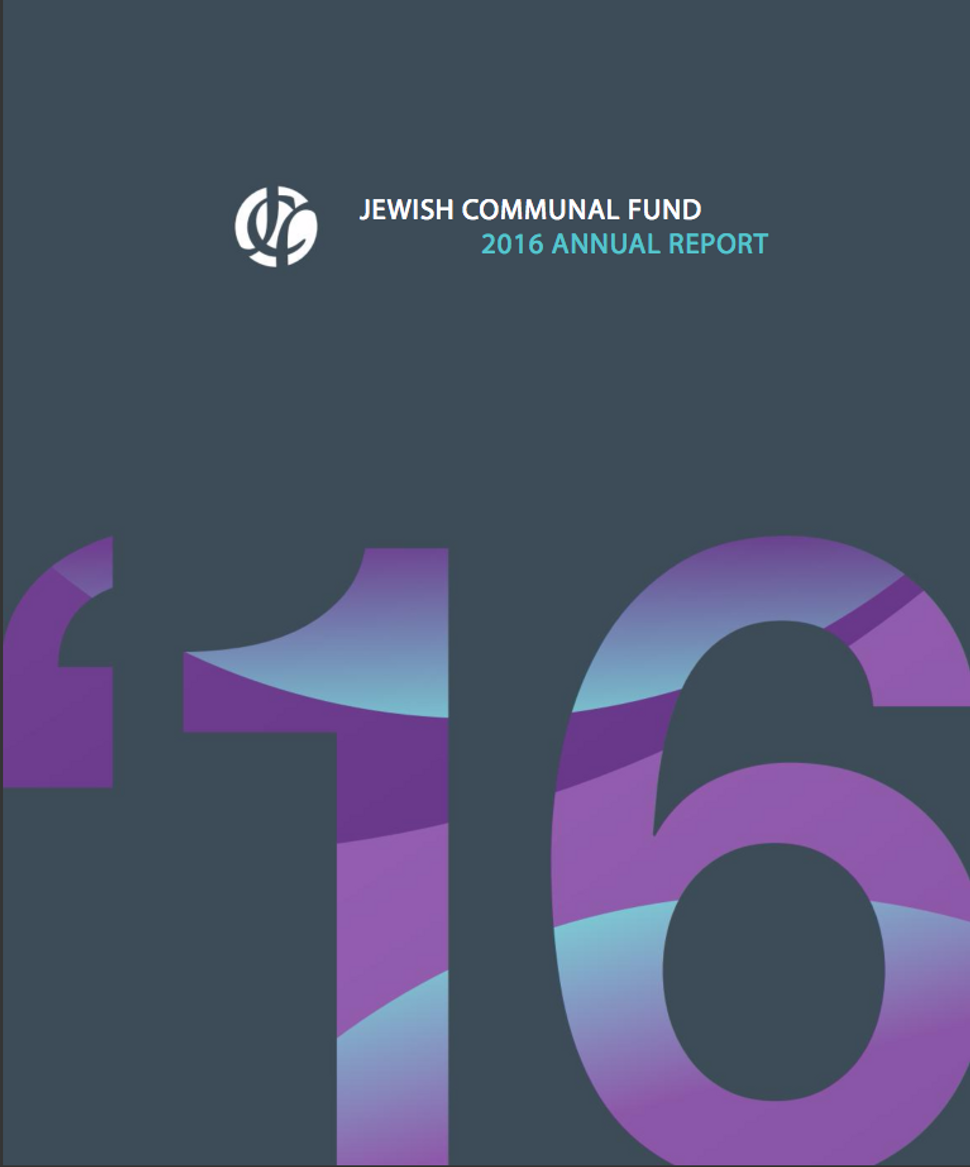 The largest Jewish donor advised fund is claiming it had a record year in the fiscal year that ended last month, making $397 million in grants, according to the website eJewishPhilanthropy.

The Jewish Communal Fund of New York, which holds charitable funds for private donors and then distributes them based on the donors’ request, made more than 54,000 grants during the course of the year.

Donor-advised fund like the Jewish Communal Fund have grown increasingly popular among philanthropists for the tax advantages they offer, but have been criticized by some as a tax dodge for wealthy donors.

The Jewish Communal Fund says that it distributed 26% of its assets in 2017, an amount it claims is well above the industry average.