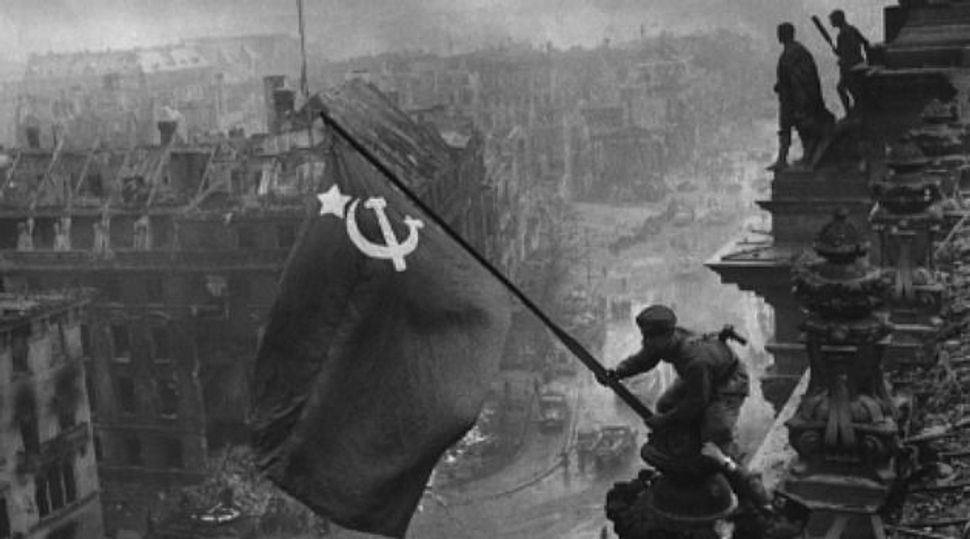 The men, ages 36 and 49, made the illegal salute in front of the Reichstag building, where the German parliament meets, Reuters reported. They were taking photos of each other making the salute.

The men were arrested for “using symbols of illegal organizations,” according to police. They were released after posting bail of 500 euro, or nearly $600, each.

It is illegal to use symbols of Nazism in Germany.

If convicted, the men face a fine or prison sentence of up to three years.