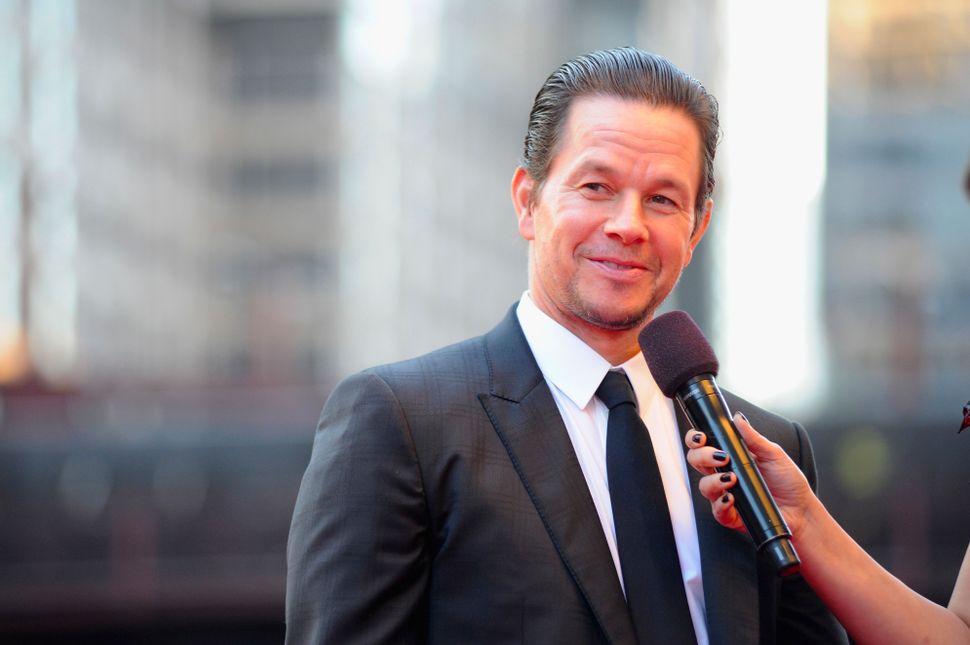 If a tree falls in the forest and there’s nobody there to hear it, does it make a sound? And more importantly, if a man learns a language and doesn’t know how to talk dirty in that language, does he really speak it?

Not according to Mark Wahlberg. The actor showed off his penchant for Hebrew during an interview in which he proved to an enthusiastic host that he is basically fluent in Hebrew … in bed.

According to our office’s resident Hebrew speaker, the content of the video is decidedly not safe for work so we won’t share the specifics of it here. But feel free to watch below if you’re out of the earshot of all Hebrew-speaking bosses or children. 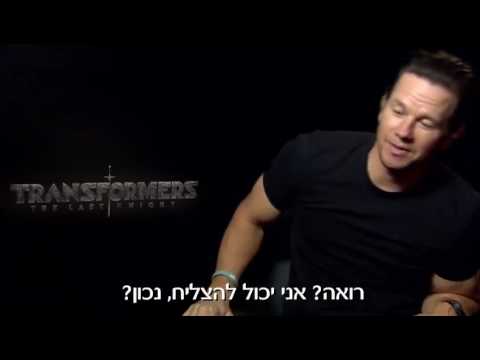 It appears Wonder Woman herself may be responsible for Wahlberg’s vaunted skills. Gal Gadot starred in “Date Night” with Wahlberg as his non-English-speaking Israeli girlfriend many moons ago.