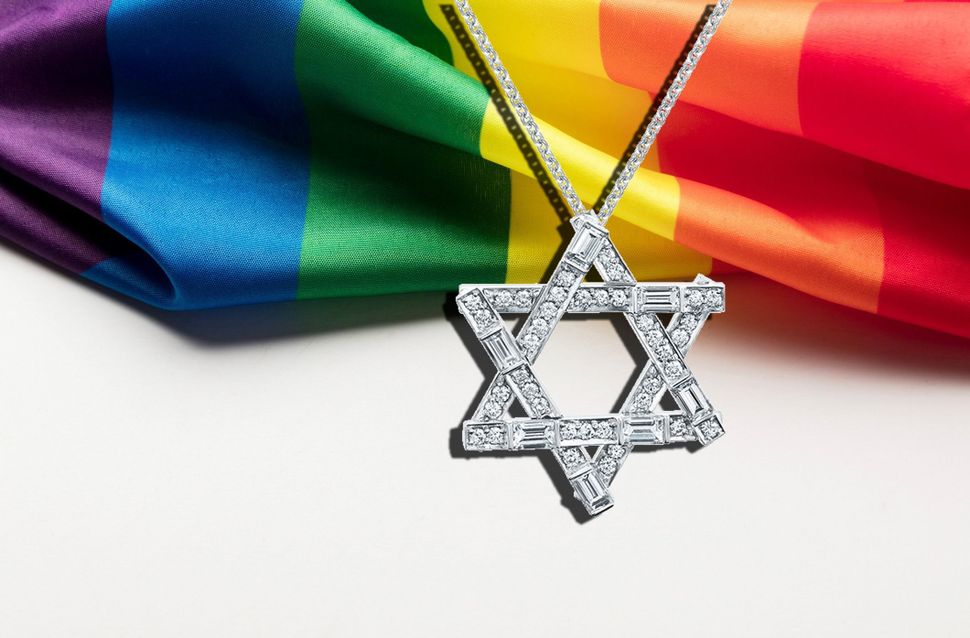 (JTA) — Organizers of North Carolina’s gay pride parade and festival have altered the event’s schedule in order to accommodate the Jewish community.

The N.C. Pride parade had been scheduled for Sept. 30, which this year is Yom Kippur.

Following the announcement of the date last month, organizers apologized for scheduling the parade for Yom Kippur and said they could not change the date. They said the parade has been held on the last Saturday of September for the past 17 years.

N.C. Pride organizers announced Friday that it had rebranded the event as N.C. Pride @ Night, a street fair that would start in downtown Durham and in downtown Raleigh at 4 p.m. on Sept. 30 and run until 4 a.m. on Oct. 1. The Pride Parade was cancelled for this year but is scheduled to return for 2018.

Jewish Federation of Durham-Chapel Hill CEO Jill Madsen said that her agency is still planning to hold an alternative event planned for the Jewish community to celebrate LGBTQ pride set for Oct. 7.  Madsen told local media that she was “grateful” for the compromise from N.C. Pride.

The event will start with Havdallah to end the Jewish Sabbath, Madsen told the news paper. “It falls during the holiday of Sukkot, which is our fall harvest holiday, and one of the practices of Sukkot is inviting someone into your home for a meal. So we thought, what a wonderful opportunity to open up our building and show our support,” Madsen said.