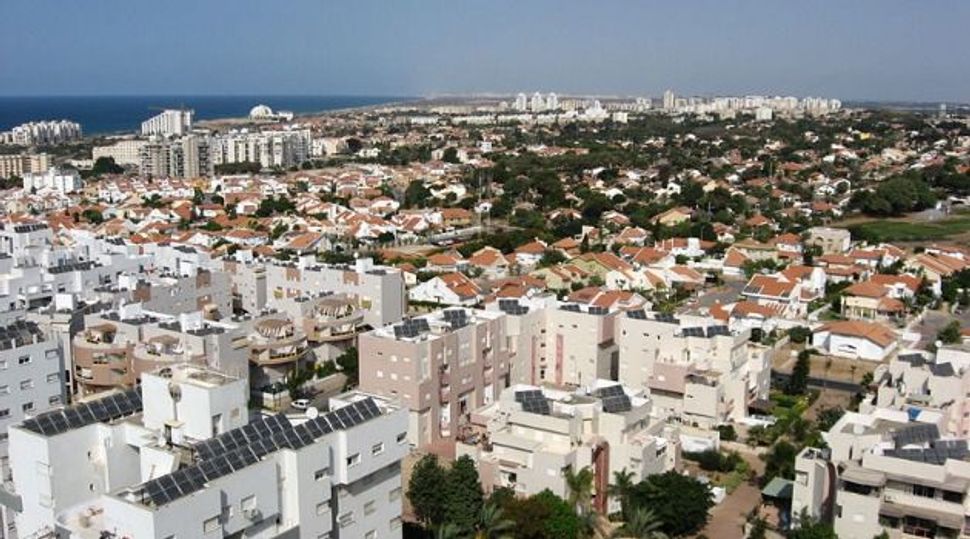 The rocket fired Tuesday evening landed in an open area near Ashkelon, causing no damage or injuries, according to the Israeli military.

No group claimed responsibility, though Israel holds Hamas responsible for all attacks emanating from the coastal strip.

The Code Red rocket alert siren sounded in Ashkelon and the Hof Ashkelon Regional Council before the attack.

The last rocket fired from Gaza on Israel was in June.