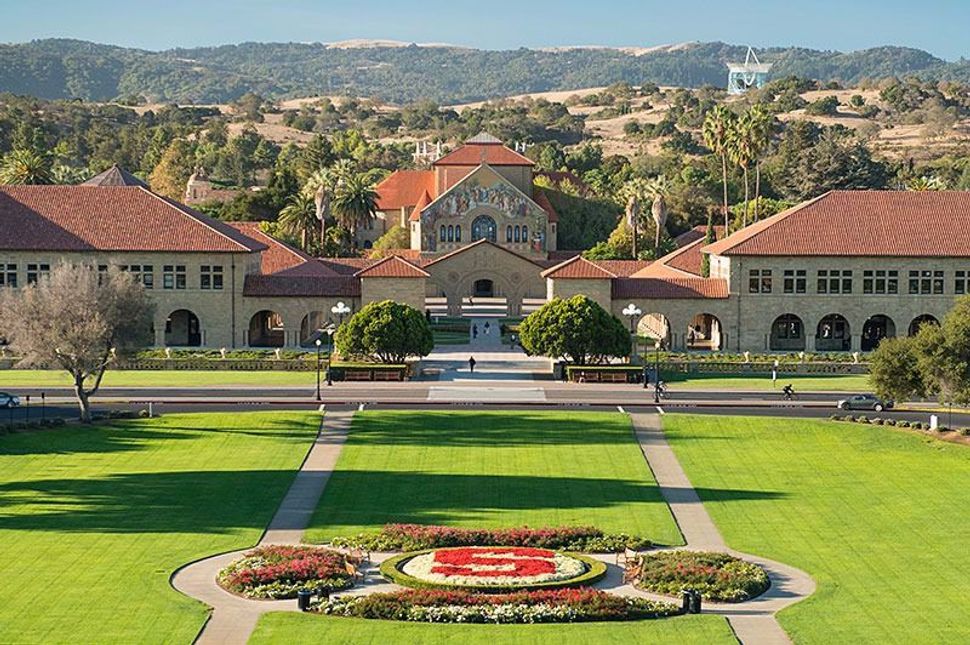 (JTA) — The San Francisco-based Taube Philanthropies has pledged $1.3 million to Stanford Chabad for the construction of a Chabad house near the Stanford University campus.

The campus already is home to the Taube Center for Jewish Studies and the Taube Hillel House.

“It is a privilege to share in the good fortune I’ve had as a Jewish immigrant who came to the United States as a child from Poland,” Ted Taube said in a statement. “It is most satisfying to be able to support organizations that bring people of common interest together. Stanford Chabad, in its new home, will continue to provide a venue for the spiritual and material needs of Stanford’s Jewish community for generations to come.”

Taube, who earned both his bachelor’s and master’s degrees at Stanford, has overseen more than $100 million in gifts to the university. This has included grants for the Taube Center for Jewish Studies, the Taube Hillel House, the Taube Family Tennis Stadium, an endowment to support the Taube Director of Men’s Tennis, and gifts for construction of Stanford’s football stadium, the Stanford Institute for Economic Policy Research, the Hoover Institution, and the endowment of the Tad and Dianne Taube Director position at the Hoover Institution.