French Memorial To Young Victims Of The Holocaust Vandalized 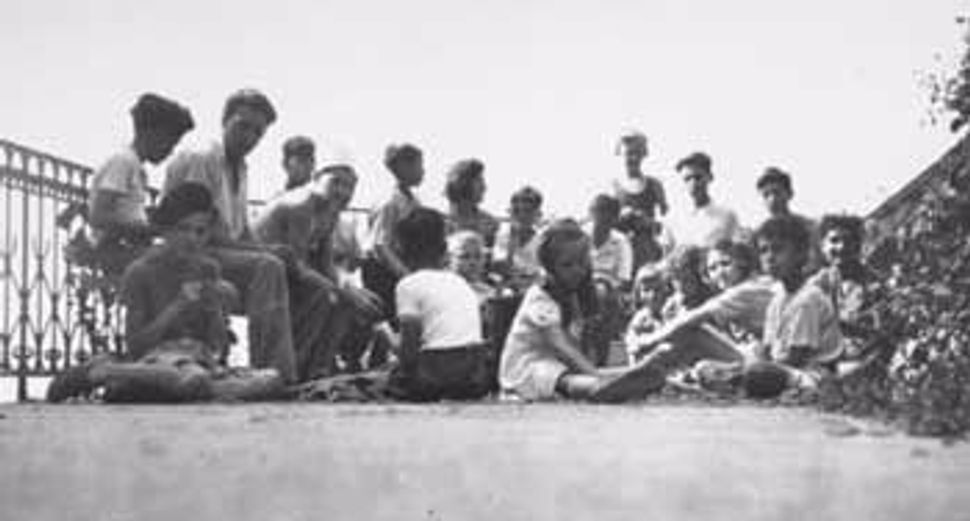 Residents of the children’s home in Izieu, France. Image by Jewish Virtual Library

(JTA) — A French memorial to young victims of the Holocaust was vandalized.

The memorial, a plaque bearing the names of 44 children and 7 adults who were deported in 1944 from the Children’s Home of Izieu in eastern France, was knocked off its base in a public garden in the city of Lyon and smashed. Most of the children were killed in Auschwitz, only one of their teachers, who were deported with them following a raid on the home by the Lyon Gestapo, survived the Holocaust.

“We are horrified but we won’t give up. We’ll rebuild it,” Jean Levy, the head of a charity committed to preserving the memory of the deported children, told the French news agency AFP.

French Memorial To Young Victims Of The Holocaust Vandalized