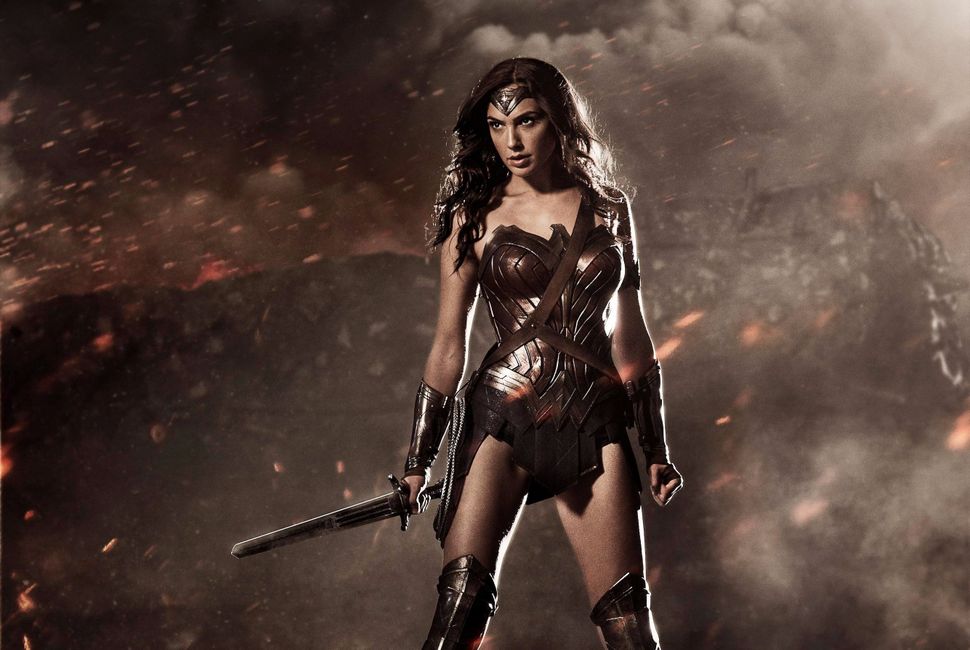 The billionaire businessmen and political megadonors Charles and David Koch both invested in now-Treasury Secretary Steve Mnuchin’s RatPac-Dune Entertainment in 2013, according to The Hollywood Reporter. The production company has produced recent hits like “Wonder Woman,” “Dunkirk,” and “Batman v Superman: Dawn of Justice.”

Bill Gates has also quietly invested in the company.

Mnuchin, the report says, “brought the brothers in as investors as part of a $450 million deal struck in 2013.” Mnuchin himself is no longer directly involved with the company, as his appointment to President Trump’s cabinet required him to place his stake in a blind trust.

Though Mnuchin isn’t shy about putting his name on the movies he produces, like “Suicide Squad” and “American Sniper,” Gates and the Koch brothers prefer to stay out of the spotlight. “They’re in it to make money. They’re not in it for the recognition,” one source told THR.