Stephen Miller: Trump Is ‘Most Gifted Politician Of Our Time’ 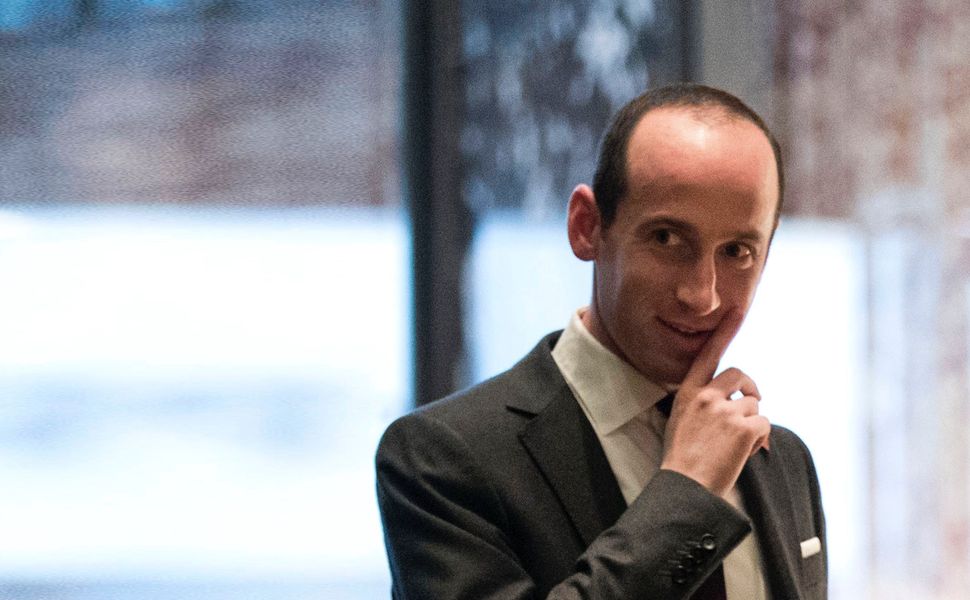 White House senior adviser Stephen Miller is reportedly under consideration to be President Trump’s next communications director, a post still vacant since the firing of Anthony Scaramucci — and in a Fox News interview on Tuesday, Miller may have proved why he is worthy of the job.

Miller, who has been increasingly visible in the past week, showered endless praise on Trump, describing him as, among other attributes, America’s “best orator.”

“President Trump is the most gifted politician of our time and he’s the best orator to hold this office in generations,” Miller said. “He is the leader of this nationwide and worldwide populist movement, and it’s about uplifting working-class people, black, Hispanic, white.”

The description of Trump as “the most gifted politician of our time” may come as a surprise to those following his failure last month to get Republicans to repeal and replace Obamacare, as well as recent reporting that Vice President Mike Pence is considering his own presidential campaign in 2020.

Stephen Miller: Trump Is ‘Most Gifted Politician Of Our Time’