Squadron’s Replacement To Be Picked By Party Bosses 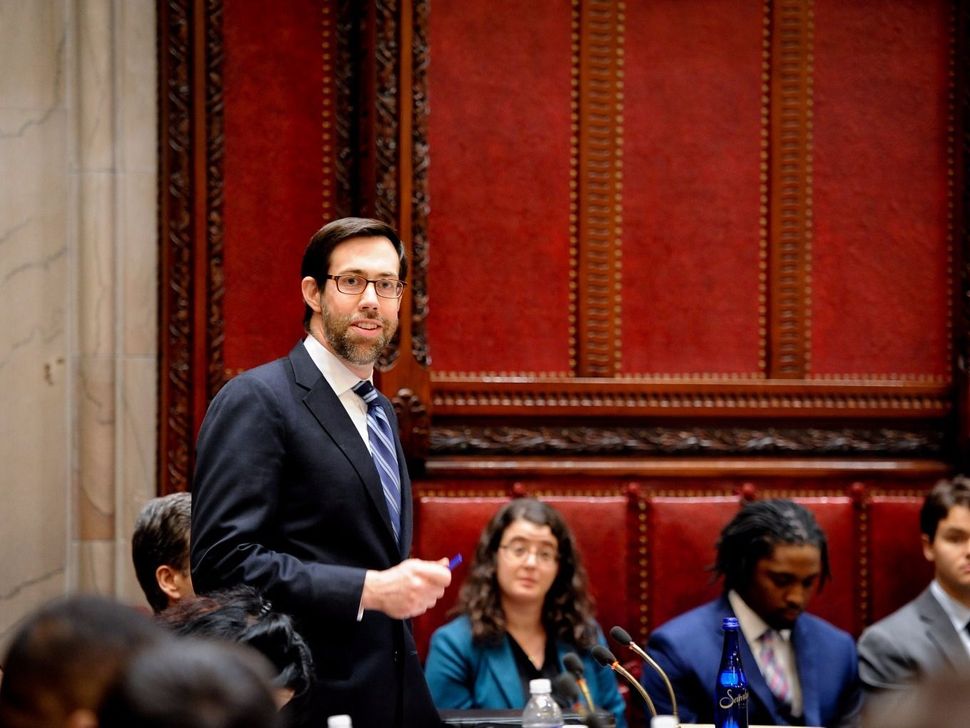 Squadron, who is Jewish, said Wednesday that he is leaving Albany to work on a nationwide effort to recruit state-level elected officials. The timing of his announcement means that Democratic party officials will select the candidate for the Democratic line on the ballot in his Brooklyn-area district, who is all-but-certain to win.

This comes just weeks after New York City Councilman David Greenfield announced he would not run for reelection, instead taking a job as executive director of the Metropolitan Council on Jewish Poverty. The timing of Greenfield’s announcement effectively handed the seat to his handpicked successor, attorney Kalman Yeger.

Squadron’s Replacement To Be Picked By Party Bosses