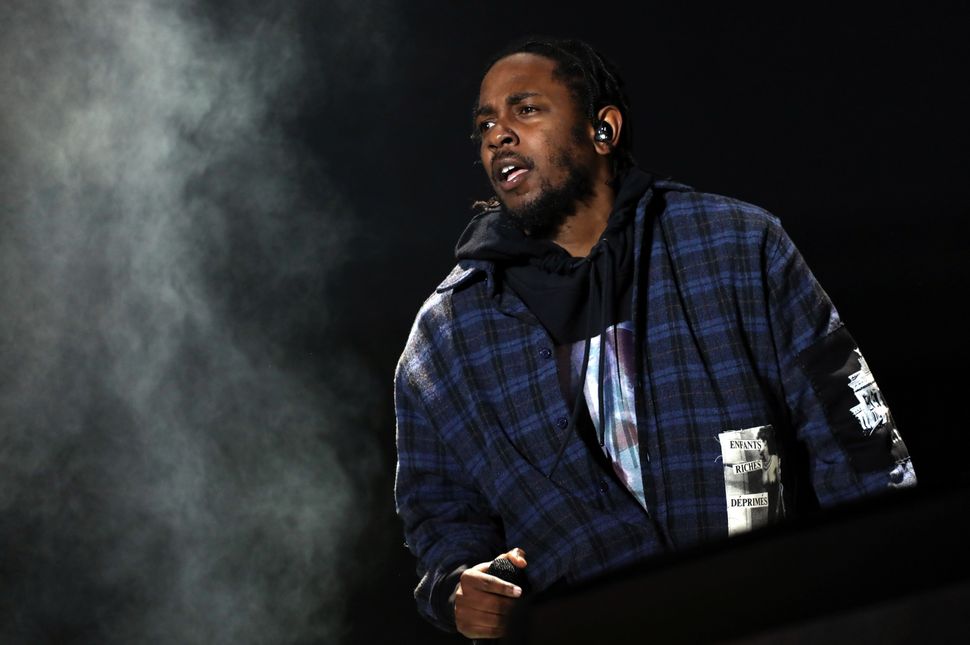 In a new interview with Rolling Stone magazine, the rapper Kendrick Lamar spoke publicly for the first time about his cousin Carl Duckworth and the references to Hebrew Israelite doctrine that appeared on his album.

When asked about the Hebrew Israelite teaching that black people are under a divine curse, Lamar said he agreed with the idea.

“That s***’s truth,” Lamar said. “There’s so many different ways to interpret it, but it’s definitely truth when you’re talking about unity in our community and some of the things we have no control over.”

Duckworth, who now goes by the Hebrew name Karni Ben Israel, is a member of a Hebrew Israelite group called Israel United in Christ. Duckworth introduced his famous cousin to Hebrew Israelite doctrine in study sessions, particularly the teaching that blacks in this country are under a divine curse for their disobedience to God.

Israelites point to the 28th chapter of Deuteronomy, which describes punishments that God will met out to the Israelites if they disobey the holy law, to argue that African Americans are under a divine curse. This suffering will not be alleviated through electoral politics or activism, the teaching goes, but only by a return to God and their Hebrew roots.

The Rolling Stone interviewer pressed Lamar on this idea of blacks being “cursed,” saying “it could be argued that blaming a curse from God kind of excuses a racist system.”

“Right,” Lamar said. “You take it how you wanna take it.”

Lamar said he wanted to amplify his Hebrew Israelite cousin’s views on the album, and let listeners make of it what they will.

“I was taking his perspective on the world and life as a people,” Lamar said, “and putting it to where people can listen to it and make their own perspective from it.”