‘Son Of Sam’ Killer Says He’ll Die In Prison, Be Redeemed By God 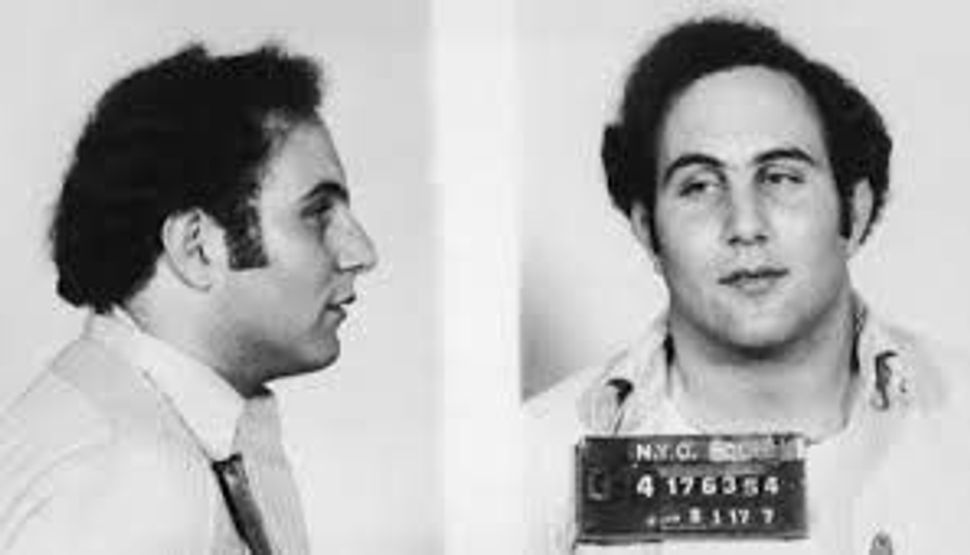 (JTA) — Forty years after he terrorized New York with a string of deadly assaults, serial killer David Berkowitz said remorsefully that he expects to die in prison for actions which he cannot explain.

Berkowitz, 64, said this during an interview published by the New York Daily News Thursday, the 40th anniversary of his arrest for murdering six people and wounding seven others in a series of armed attacks in 1976-1977 in Queens, Brooklyn and the Bronx.

“It never goes away … I have to make peace (with it),” Berkowitz, whose mother was born to a Jewish family, told the tabloid about his remorse for his actions, which caused a panic until his arrest. He was known in tabloids as the “Son of Sam.”

Berkowitz, who was given up for adoption and raised by a Jewish family, now counsels fellow inmates and serves as assistant to the minister at the Shawangunk Correctional Facility, the Daily News reported.

Speaking about his crimes, he said he had been under “demonic influences.”

Police in 1977 were steered to his Yonkers apartment by a parking ticket put on Berkowitz’s car near the scene of his last murder: The July 31 killing of Stacey Moskowitz, 20, in Brooklyn.

After killing Alexander Esau and Valentina Suriani on April 16, 1977, Berkowitz left a letter near their bodies addressed to “Captain Joe Borelli of Operation Omega.” In it, he claimed to be “the Son of Sam.”

While he once considered parole a possibility, he now considers death behind bars a near certainty. “I don’t believe I can redeem myself,” Berkowitz told the Daily News. “But I do believe that God can redeem me.”

‘Son Of Sam’ Killer Says He’ll Die In Prison, Be Redeemed By God