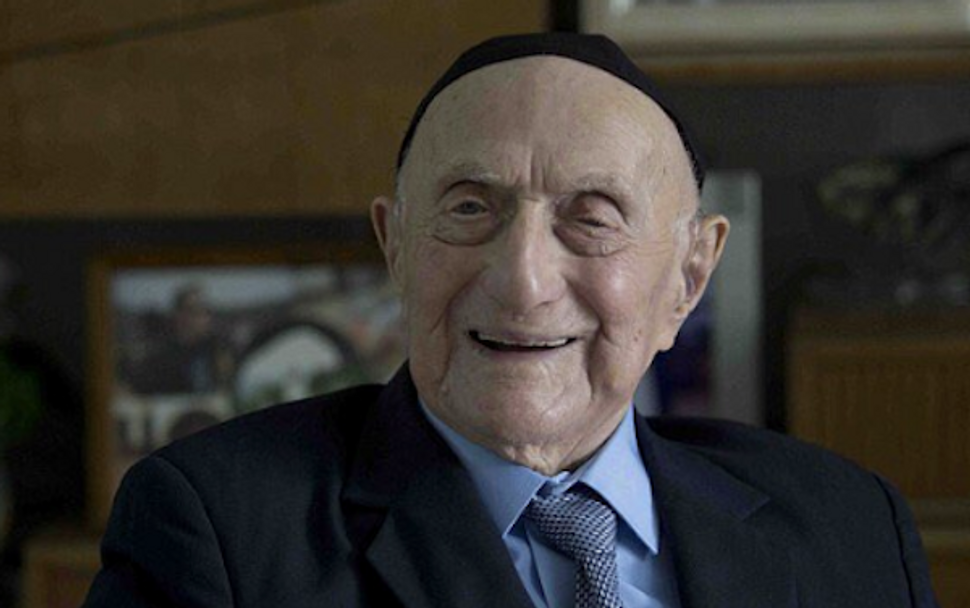 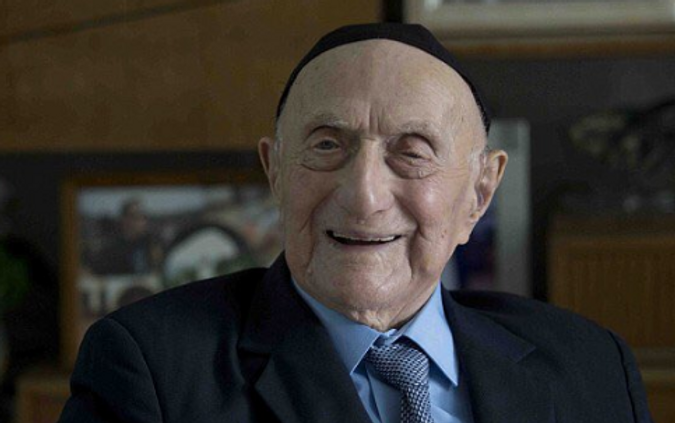 Yisrael Kristal, a Polish Jew who survived the Holocaust to immigrate to Israel and become the world’s oldest man, died on Friday at the ripe age of 114.

Kristal’s more-than-a-century of life were marked by tragedy. Born in Poland, he lost his first wife and their two children to the Holocaust – after the children died in the Lodz ghetto and his wife was murdered at Auschwitz.

He immigrated to Israel after the war, where he remarried and had several children. He is survived by two of those children, and many more grandkids and great-grandchildren.

Kristal was certified by the Guinness Book of World Records as the world’s oldest man last year, when he was 113. He also received a bar mitzvah on that birthday, after not having been bar mitzvahed as a child.