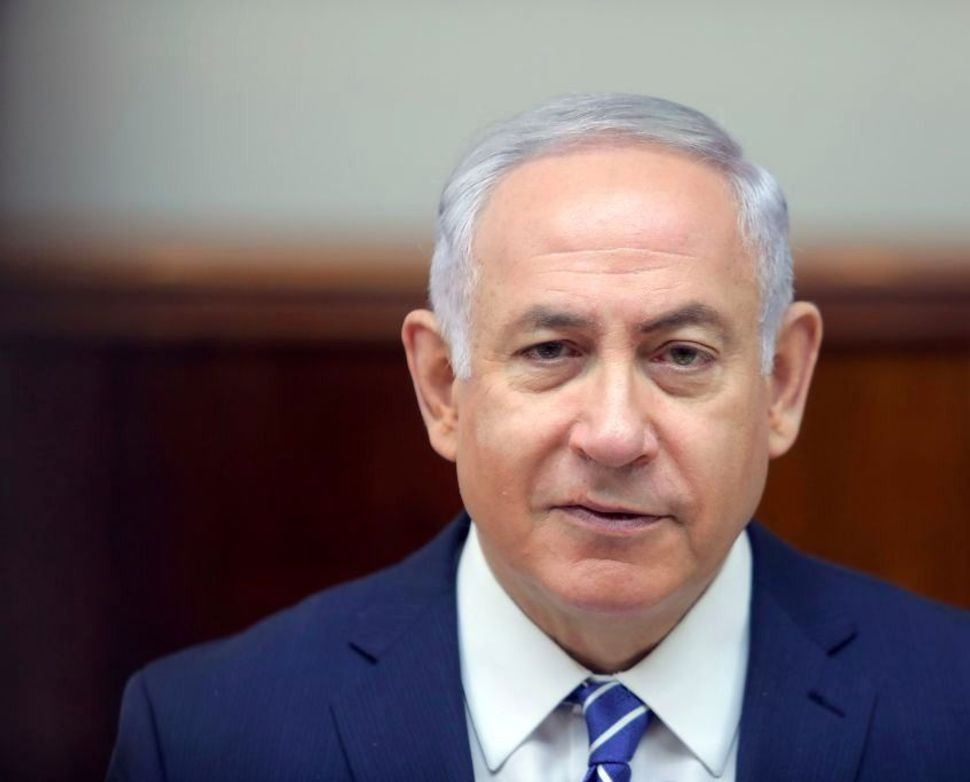 RIO DE JANEIRO (JTA) — Benjamin Netanyahu is planning trips to Argentina and Mexico in September that would make him the first sitting Israeli prime minister to visit Latin America.

Netanyahu is scheduled to visit the region before flying directly to New York to address the United Nations General Assembly on Sept. 19, according to The Jerusalem Post. He would return to Israel for Rosh Hashanah on Sept. 20.

“Latin America has always been friendly to Israel, but I think we’re at a position where these relationships can be far, far, far advanced,” Netanyahu told President Jimmy Morales of Guatemala last fall.

The Jerusalem Post noted the trip would coincide with the 70th anniversary of the U.N. partition plan vote, when 13 Latin American and Caribbean countries were among 33 states that cast ballots in its favor, paving the way for Israel’s independence.

Israeli ties with Argentina have improved considerably since Mauricio Macri won the presidency in 2015.

The trip to Mexico also sends the signal that its abstention in anti-Israel UNESCO votes last year, as well as friction over a tweet Netanyahu posted regarding the efficacy of a U.S.-Mexico border wall advocated by President Donald Trump, are not hindering ties between the countries.