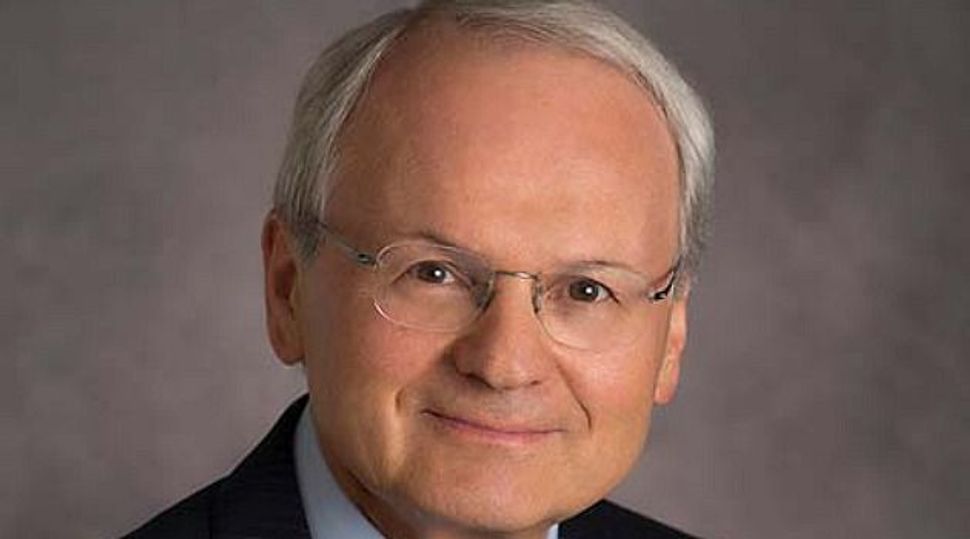 A group of right-wing rabbis has denounced the Forward for publishing an opinion piece ripping Zionist Organization of America president Mort Klein as a “bigger threat” than Muslim civil rights activist Linda Sarsour.

“The public defamation of Morton Klein is a repugnant violation of Jewish law and evinces a gross disregard for Jewish values,” said Rabbi Steven Pruzansky, in a press release for the Coalition of Jewish Values, which claims the support of hundreds of rabbis.

He added: “The Forward has a skewed agenda in which support for Israel and the Jewish people, to which Mort Klein has dedicated his life, is somehow a vice, while indulging our mortal enemies is somehow a virtue.”

The Coalition for Jewish Values in its mission statement denounces “liberal Jewish movements” for having “abandoned” Jewish tradition to advocate “positions at odds with the Bible itself.”

The Forward published an op-ed on by opinion fellow Steven Davidson on August 3 titled “19 People Jews Should Worry About More Than Linda Sarsour.”

It faulted Klein for his defense of controversial Trump administration officials like Steve Bannon, saying that he was “cozying up to anti-Semitic forces if it advances the ZOA’s ardent Zionist goals.”