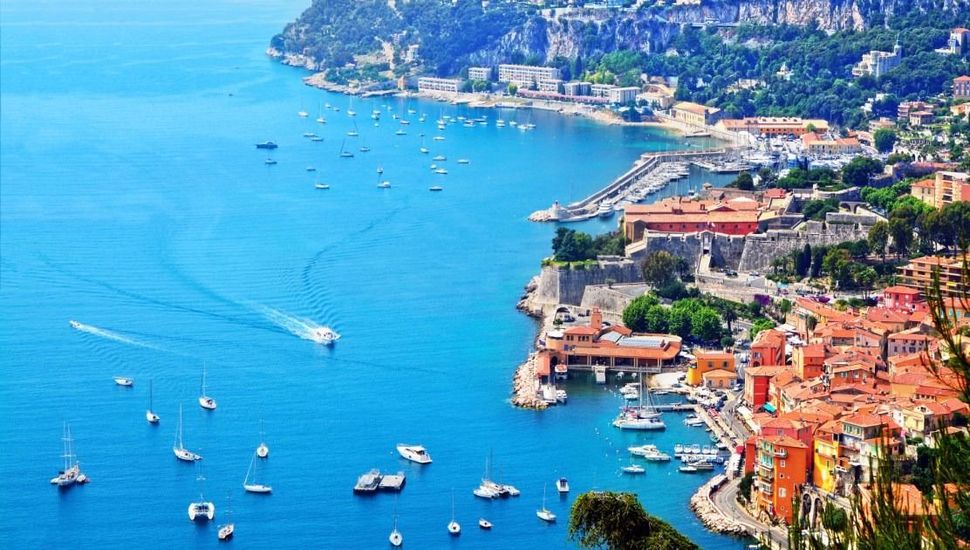 (JTA) — French police detained a man on suspicion of threatening a Jewish man with a knife in the southern city of Cannes.

The Jewish man, identified by the Bureau for Vigilance Against Anti-Semitism as B. Olivier, said the suspect assaulted him Thursday morning at 11 a.m. while he was trying to cross a road with his wife and baby. Olivier said the man, who appeared to be of European heritage, failed to stop his car at the pedestrian crossing.

According to a report by the anti-semitism watchdog group known in France as BNVCA, passersby prevented the driver from continuing after he narrowly missed hitting Olivier and his family. Olivier then confronted the driver, who told him to “screw his mother.”

The driver then got out of the car with a knife and advanced toward Olivier, who was wearing a Star of David pendant, shouting that he would “kill the Jew.” Olivier and his family fled the scene.

BNVCA said police were able to identify a suspect, but did not mention whether he had been detained. The group urged the judiciary to charge the suspect with aggravated assault in an indictment that reflects the allegedly anti-Semitic character of the incident.