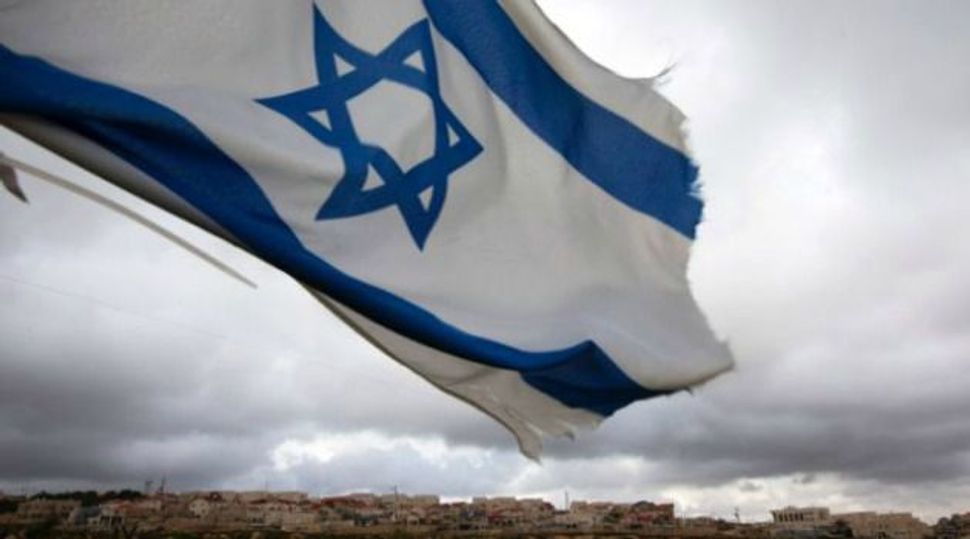 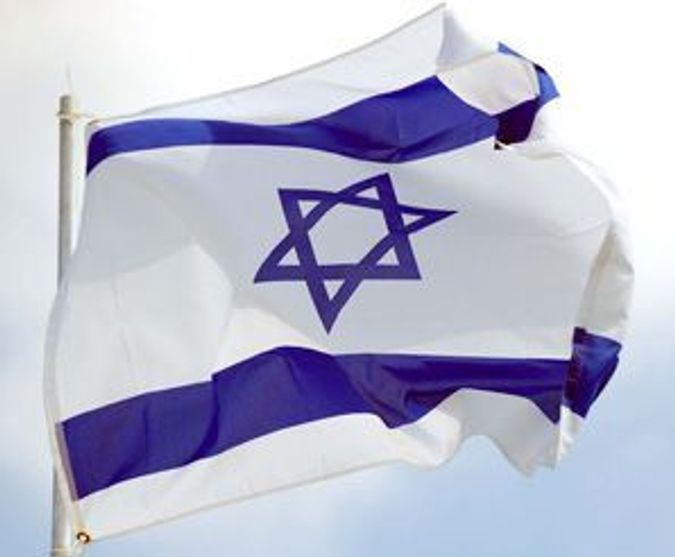 A Jewish children’s advocacy group is raising the alarm about what it says is a concerning trend: dozens of pedophiles immigrating to Israel under its Law of Return and putting kids at risk.

“While the State of Israel in theory does have the right to restrict somebody from coming here if they think they will be dangerous to the citizens, they don’t necessarily know about it,” Shana Aaronson, head of the Jewish Community Watch, told the Jerusalem Post.

She alleges that 42 pedophiles have obtained Israeli citizenship in recent years through provisions of the country’s Law of Return, which permits almost all Jews to receive automatic citizenship. The Jewish Agency, which manages immigration, known as aliyah, denied those charges to the Post, saying that it made all potential immigrants undergo background checks.

But Aaronson said that people could circumvent that process by going to Israel as tourists and then applying for citizenship, which entails an easier process. She also said there was a pattern of pedophile immigrants changing their names and being able to work with children.