Despite (Or Because Of) Sex Assault Drama, ‘Bachelor In Paradise’ Breaks Rating Record 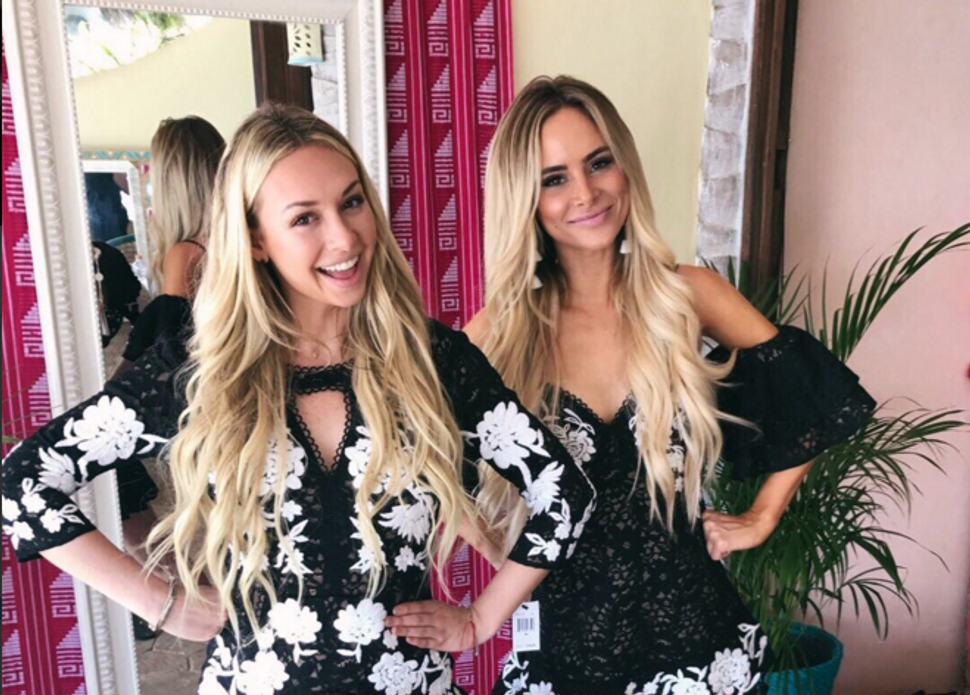 In case you were worried about whether a sexual assault investigation would have a negative effect on the series, fear not. The episode scored its highest rating for a premiere in the show’s four0season run.

Both Corinne Olympios and DeMario Jackson were featured prominently in the episode, with their ill-fated pool scene prefaced by several apparently consensual make-out sessions. As promised, footage of the alleged assault was not aired, with producers instead showing only the aftermath of the incident.

In classic “Bachelor in Paradise” fashion, the episode ended on a cliffhanger, with Olympios and Jackson being ushered offset while cameramen began shutting off their cameras. The two-part premiere will continue tonight.

There appears to be no bad blood left between Olympios and the franchise. The reality star re-tweeted a picture of herself standing beside fellow contestant Amanda Stanton to hype the premiere.

Wanted to twin for the ? ceremony but the producers wouldn’t let us. Watch #BachelorInParadise tonight to see who got to wear the dress?? pic.twitter.com/dZwXEWwZk7

Jackson also seems to have forgiven “Bachelor in Paradise,” although he doesn’t seem to be entirely devoid of bitterness over the situation.

[email protected] for apologies from you disrespectful fuckers in the media, trolls and racist. ?? https://t.co/mE4YaoFnui

I guess all publicity is good publicity…at least when it comes to reality television.

Despite (Or Because Of) Sex Assault Drama, ‘Bachelor In Paradise’ Breaks Rating Record