Jake Tapper: Obama Got Away With Falsehoods Because Media Supported Him 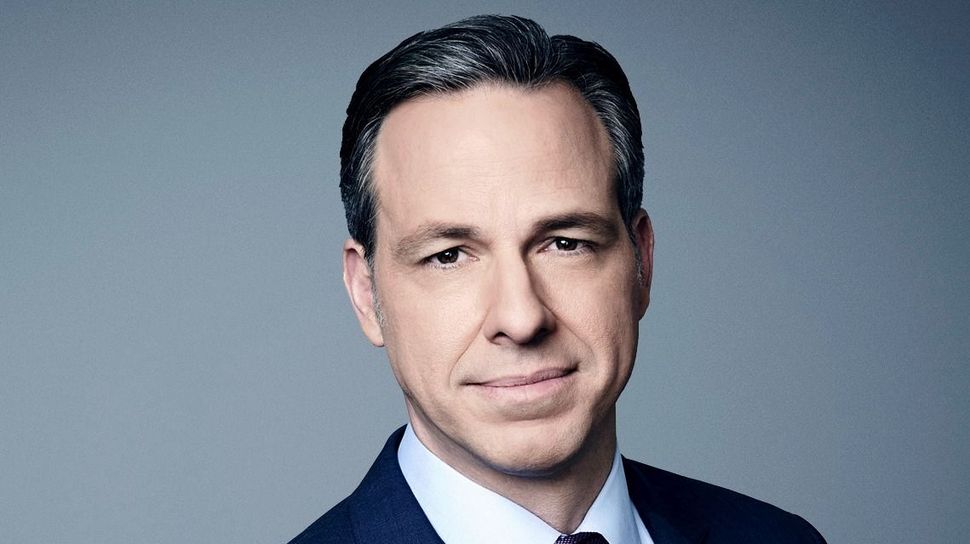 Former president Barack Obama “got away with” making untrue statements because the media supported him more than it does President Trump, CNN anchor Jake Tapper said in an interview with Rolling Stone.

Tapper was asked about his decision to publicly speak out when he thought Trump was saying a falsehood. Tapper replied that he had been consistent on that front across administrations:

A lot of people on the left didn’t like it before, and now they like it. I don’t want to compare President Obama and President Trump on these issues because they’re different and the scale isn’t even remotely the same. But President Obama said things that weren’t true and got away with it more for a variety of reasons, and one is the media was much more supportive of him. The Obama White House thought I was self-righteous and a huge pain in the ass.

Tapper has made similar comments before, including in March at the SXSW festival.

Jake Tapper: Obama Got Away With Falsehoods Because Media Supported Him