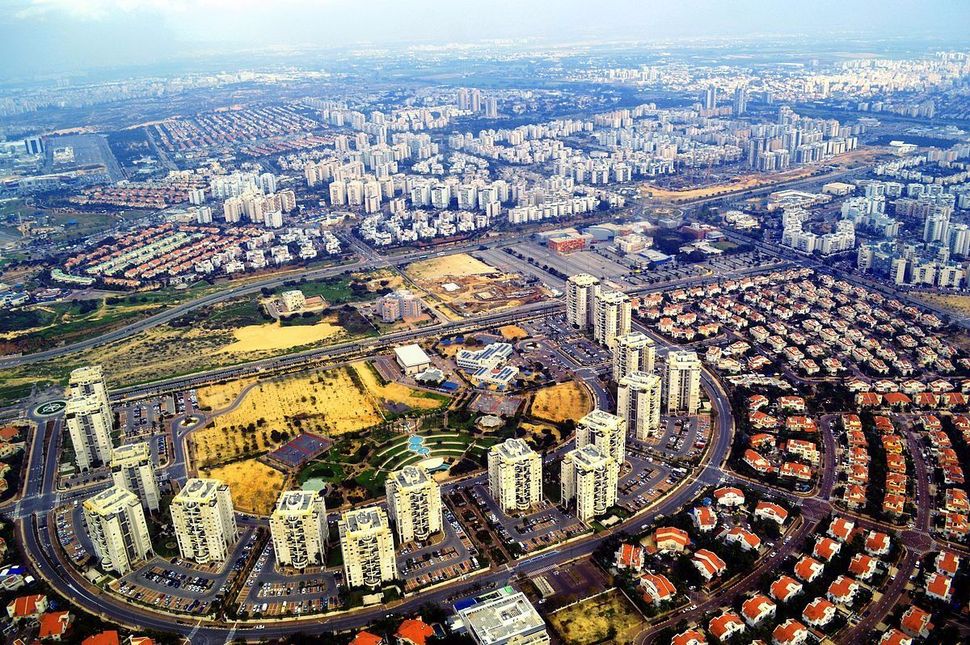 (JTA) — Prosecutors in Israel indicted an education municipal official who was responsible for security at schools of possessing and disseminating child pornography.

The defendant, a 56-year-old resident of Rishon Lezion and the man responsible for providing security to the city’s schools and kindergartens, was indicted Wednesday at the city’s magistrates court approximately two weeks after his arrest, the news site nrg reported.

Police investigators found nearly 2,000 videos and 30,000 photos of child pornography on his personal computer at his home, according to a statement by the Central District Prosecutor’s Office. A cellular phone detectives said was his contained additional child pornography materials, the statement read. Some of the files had the phrase “pedo” in their names.

The defendant, who worked at school for years until the day of his arrest, is also accused of sharing the files with other consumers of illegal child pornography.

The indictment said this position, which gave him access to various institutions with children and youths, made the defendant “seriously dangerous” to society.