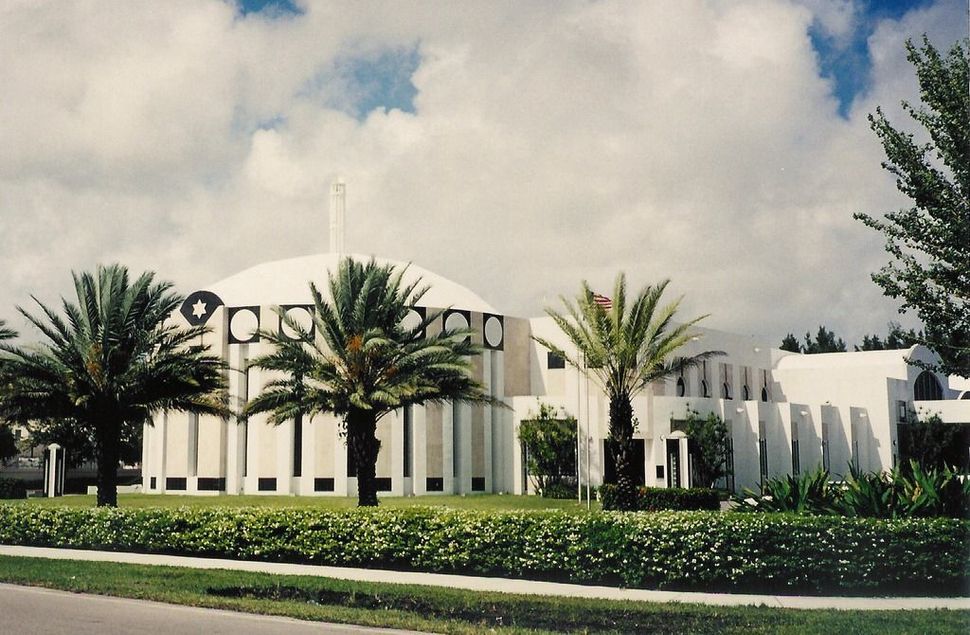 A Florida man pleaded guilty on Wednesday to attempting to bomb a Miami-area synagogue, U.S. Attorney General Jeff Sessions said as he condemned bigotry as “evil.”

James Gonzalo Medina, 41, admitted that he planned an attack on the Aventura Turnberry Jewish Center, going as far as to walk up to the property clutching what he believed to be an explosive device, Sessions said in a news release. Medina pleaded guilty in U.S. District Court for the Southern District of Florida to a federal hate crime charge of attempting to use a weapon of mass destruction.

“Acts of bigotry and hatred are evil and have no place in our society,” Sessions said.

Prosecutors said Medina in late April was given what he believed to be an explosive device by an agent of the Southern Florida Joint Terrorism Task Force. A sentencing hearing has not yet been set.