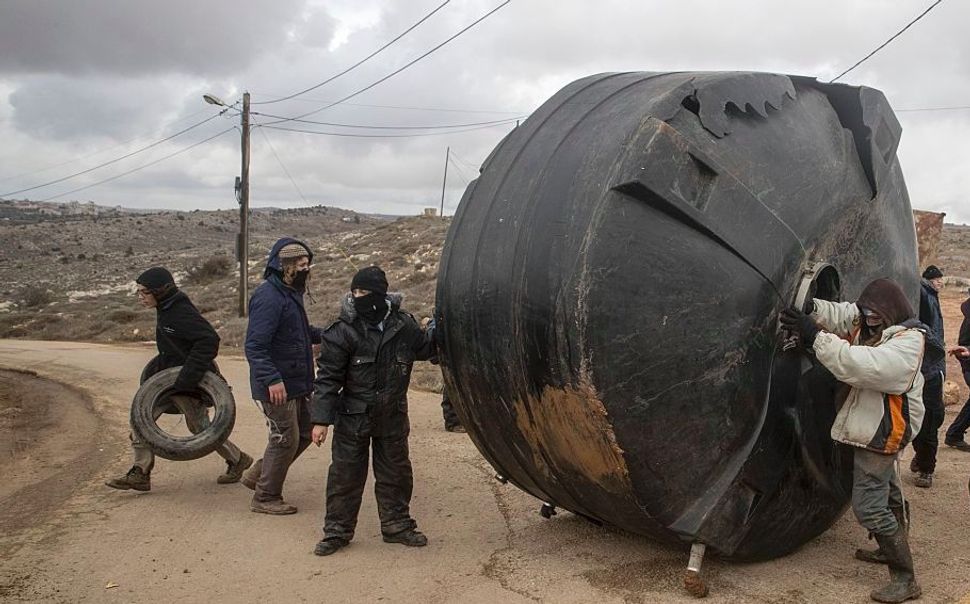 The court’s interim order, issued Thursday, postposed for two months implementation of the Regulation Law. Several Palestinian authorities had challenged the legality of the law. The government has until the end of the freeze to respond.

Widely condemned by Israeli and foreign activists, the law could allow the government to retroactively legalize some 4,000 illegally built Israeli homes.

Ahead of the final Knesset votes on the law in February, Attorney General Avichai Mandelblit warned it violated Israeli and international law. After the law passed, Mandelblit officially notified the High Court that he would not defend the legislation if it was challenged.

Private attorney Harel Arnon replaced Mandelblit to represent the state on High Court petitions against the law, which was originally meant to save the since-razed outpost of Amona.