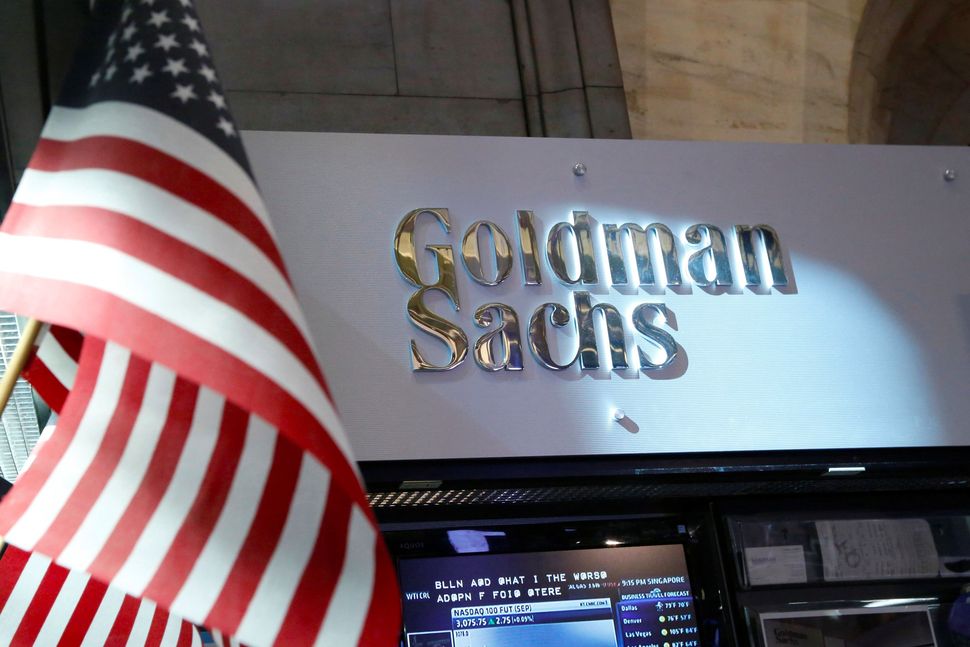 NEW YORK (JTA) — A black-Jewish woman has sued Goldman Sachs over alleged discrimination due to her racial and religious background.

Rebecca Allen, a vice president in the private wealth management division in New York, in a lawsuit filed Wednesday said the financial firm stopped her from landing an account, CNBC reported.

Allen claims in the suit that for three years she tried to bring in Brent Saunders, CEO of  the pharmaceutical giant Allergan, as a client, but “was abruptly removed from the Saunders relationship without explanation.”

The person who removed Allen from the Saunders bid — Christina Minnis, a partner in the investment banking division — implied to Allen’s supervisor that she made the decision because Allen is African-American and Jewish, according to the lawsuit.

A representative for Goldman Sachs denied the allegations.

The lawsuit says Allen was faced with “discriminatory comments” due to “the fact that she is Jewish, including various inquiries clearly designed to determine ‘how Jewish’ Ms. Allen is, given that she is black.”