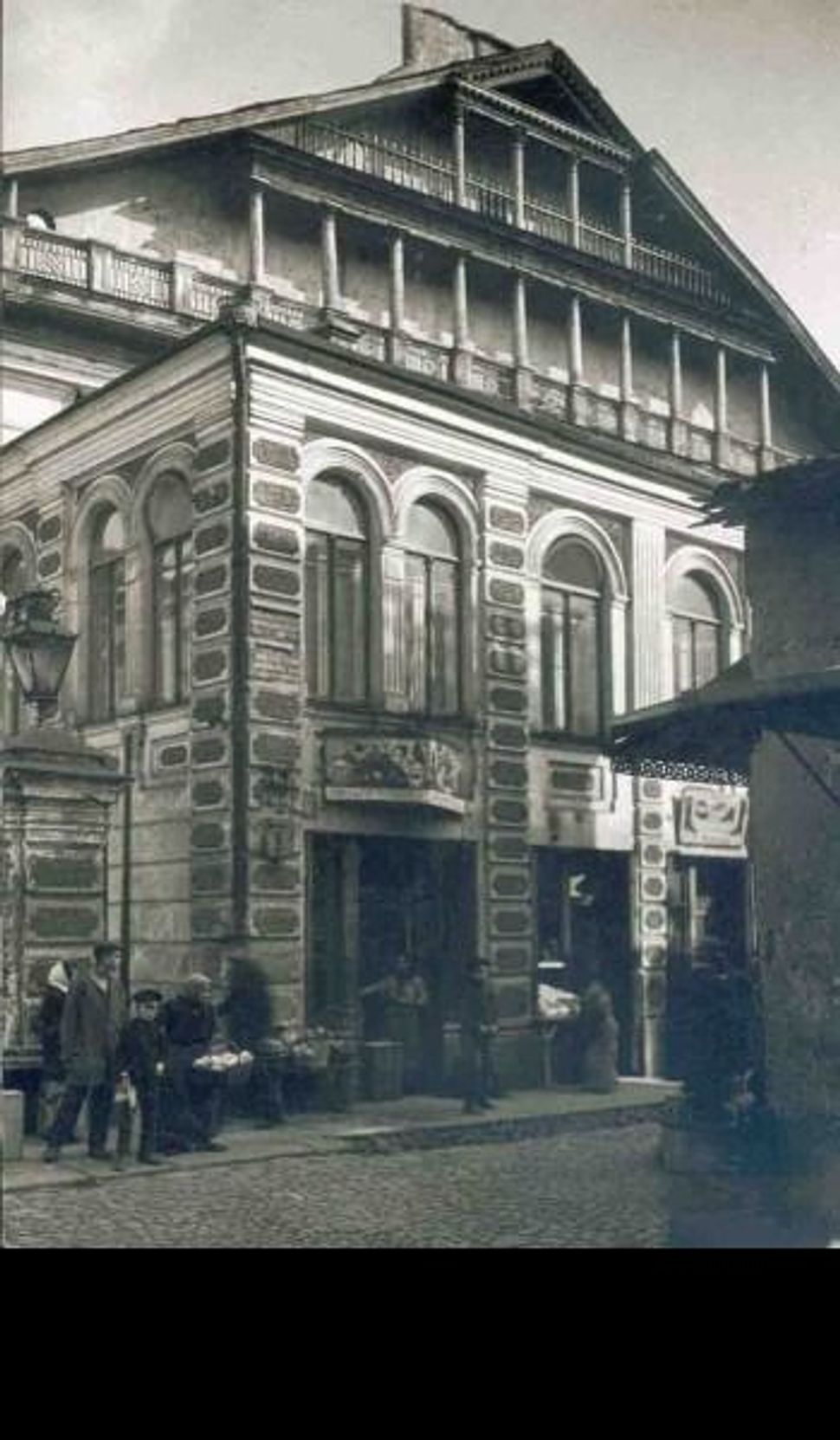 (JTA) — A newly discovered blueprint of the destroyed great synagogue in Vilnius led a team of archaeologists to unearth the remains of two ritual baths that were used by congregants of one of Europe’s largest and most prominent Jewish communities before its annihilation.

The synagogue, which was at the heart of the large Jewish community in Vilnius for hundreds of years, was destroyed in the Holocaust. But the baths, or mikvahs, and underground spaces discovered in a study carried out last year led to the excavation of the site by Israeli, Lithuanian and American archaeologists and the exposure of the ritual baths, the Heritage Daily reported Thursday.

The excavation has followed an architectural plan from the end of the 19th century that was discovered in the municipal archive of Vilnius for the restoration of the ancient bathhouse by the community. According to the plan, the bathhouse consisted of two main floors, many rooms and a large service wing. The document allowed the diggers to identify the two mikvahs last month.

The Great Synagogue of Vilna, built in the 17th century in the Baroque-Renaissance style, was a large community center and a center of Torah study. It was at the heart of Lithuanian Jewry and included 12 synagogues and batei midrash, or study halls, ritual baths, the community council building and kosher meat stalls.