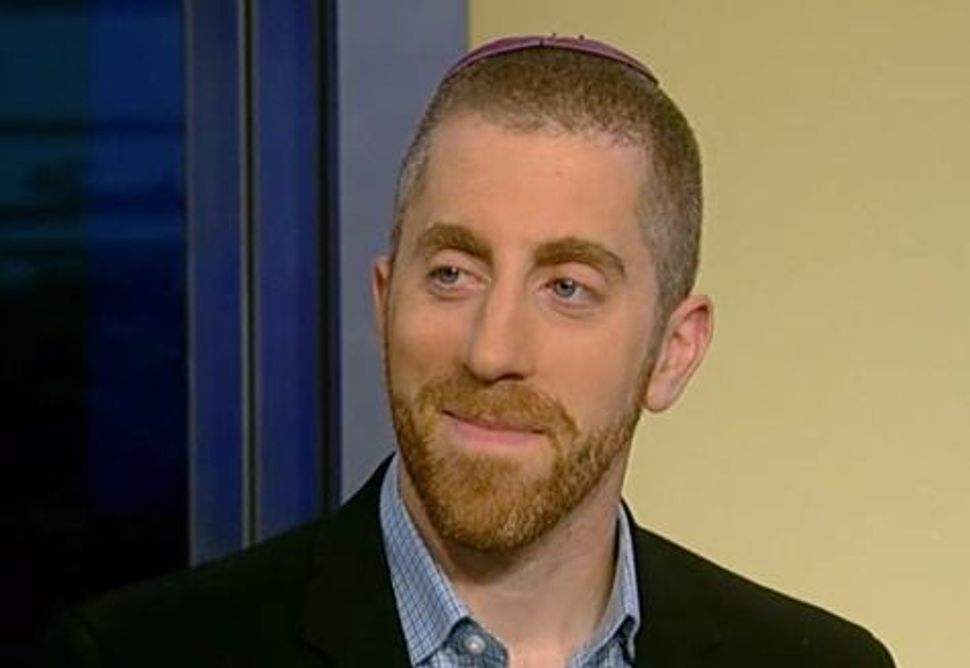 With Stephen Bannon, the worry always was that he could be even more disruptive to President Donald Trump’s White House from outside than he was within.

In the hours following his firing on Friday, those fears seemed warranted, as the conservative voices who viewed Bannon as one of their own howled in rage over Trump’s decision to fire his chief strategist.

The reaction was most notable from Breitbart News, the hard-right news site that Bannon ran before he joined Trump’s presidential campaign last year.

“WAR,” tweeted one of the site’s editors, Joel Pollak, who published a piece questioning whether Trump would now move in a more moderate direction with Bannon out of the White House.

Bannon rejoined Breitbart as executive chairman only hours after his firing was announced. He is now expected to use it as a platform to blast those within the White House – and perhaps Trump himself – when they don’t hew to the fiercely nationalist policies Bannon advocated as an inside adviser.

“Steve has a powerful voice, and he’s going to keep that voice up,” said Sam Nunberg, a former Trump campaign adviser and Bannon friend. “He’s going to continue to promote policies that got Donald Trump in the White House.”

Bannon had clashed with the likes of Gary Cohn, the director of the National Economic Council, and Jared Kushner, a Trump adviser and the president’s son-in-law, both of whom favored more business-friendly, mainstream economic policies on trade, taxes, and other matters.—Reuters