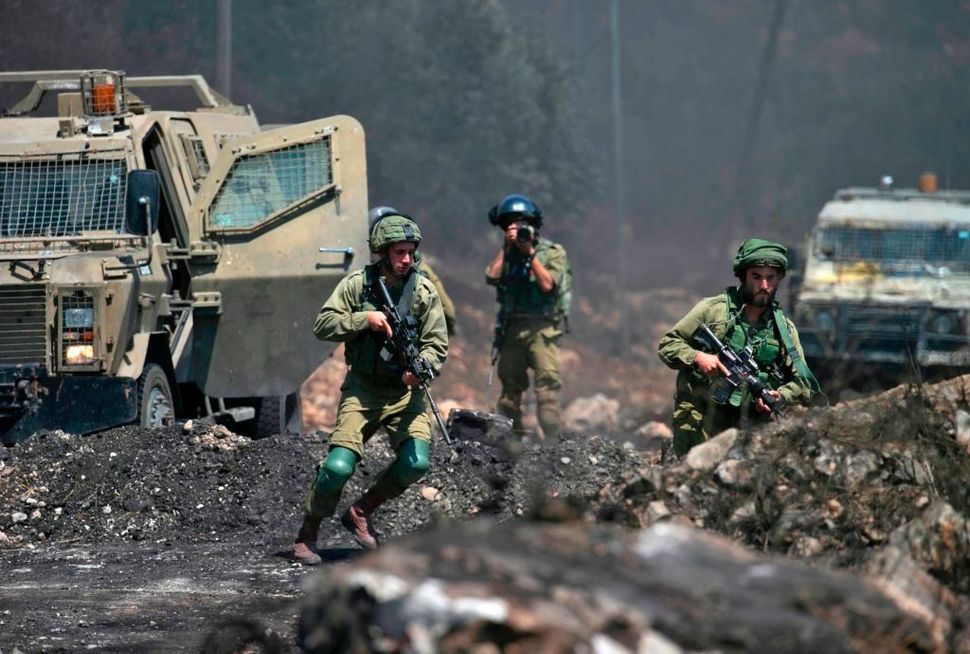 Israeli forces shot and killed a Palestinian teen wielding a knife on Saturday in the occupied West Bank, police said.

A 17-year-old Palestinian approached a group of Israeli paramilitary policemen stationed at a West Bank junction, holding what appeared to be a bag, police spokeswoman Luba Samri said, and the troops then called on him to stop.

“The suspect suddenly whipped out a knife and accosted one of the troops. Other troops then opened fire and neutralized the suspect,” Samri said.

The Palestinian Health Ministry confirmed the teenager had been killed. There was no other comment from Palestinian officials.

A wave of Palestinian street attacks that began in 2015 has slowed but not stopped. At least 268 Palestinians and one Jordanian citizen have been killed since the violence began.