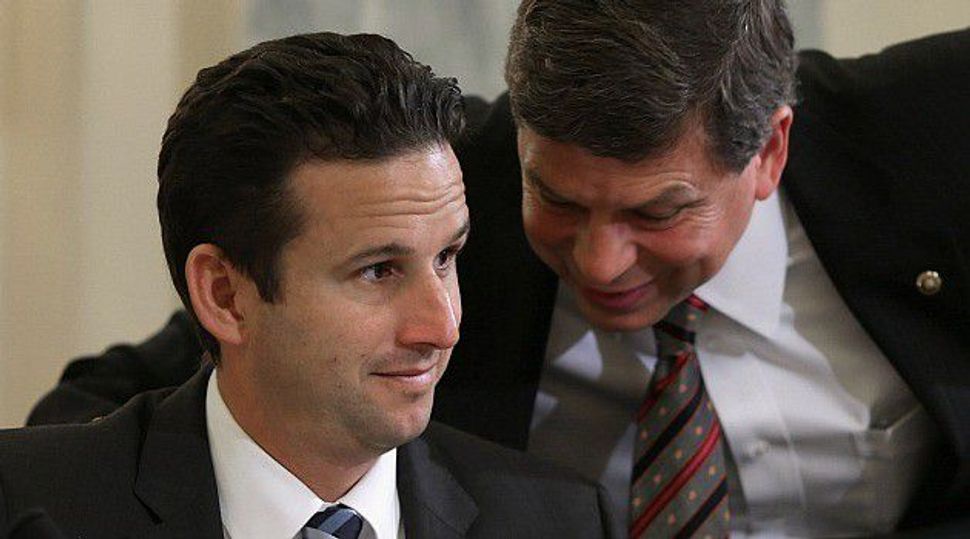 (JTA) — A Democratic Jewish senator has called on all of the Jewish members of President Donald Trump’s Cabinet to resign over his response to the Charlottesville demonstration.

Sen. Brian Schatz, D-Hawaii, in an interview with MSNBC on Friday evening said in response to a question about whether he thought Jewish Cabinet members should resign in protest: “Yes. I think they have to.”

Schatz also said: “I think people of conscience can’t pretend that this president is something they hoped he would be. That they were hoping he would be competent, that he would be a deal maker in the middle, a pragmatist. I remember reading an article online at the beginning of the presidency that he was going to function as an executive chairman and allow each one of his cabinet officials to run the government as they see fit. None of that happened.”

“This person is not capable morally, politically or in terms of incompetencies to lead the free world,” Schatz said during the interview.