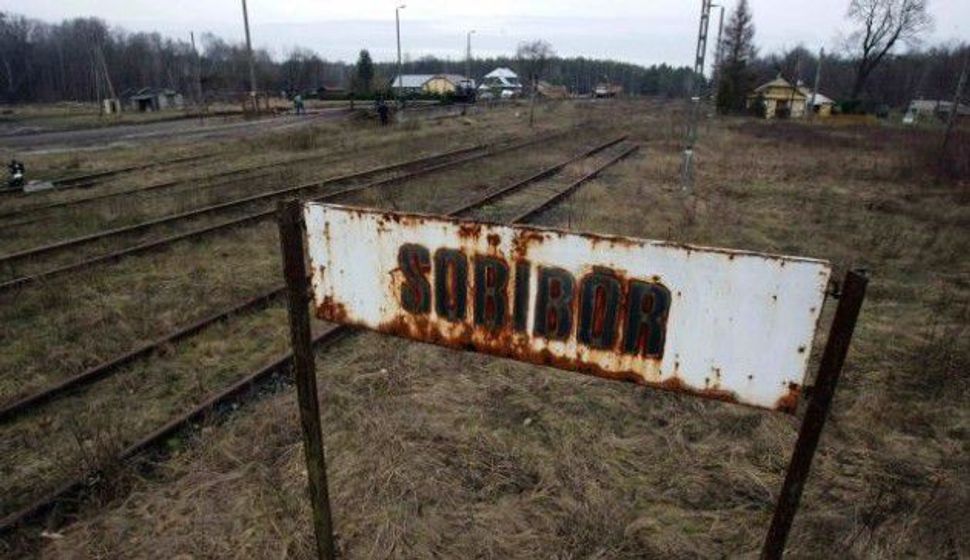 (JTA) — A leader of Russian Jews called on Poland to avoid any exclusion of Russia from an international forum that is responsible for preserving for educational purposes the former Nazi death camp of Sobibor.

Mikhael Mirilashvili, the president of the Euro-Asian Jewish Congress, issued the call Sunday, following claims by Russian officials that Poland barred Russian experts from participating in the work of the International Steering Committee on Sobibor, even though the Russians had been invited to do so by non-Polish members of the committee.

“Russia is a key player in memorializing Holocaust victims, and her participation in this project is vital,” said Mirilashvili, whose organization is an affiliate of the World Jewish Congress and represents Jewish communities from Ukraine to New Zealand.

Poland’s right-wing nationalist government has responded strongly to Russia’s expansionist policies in Ukraine and beyond, issuing threats and imposing sanctions on Russia.