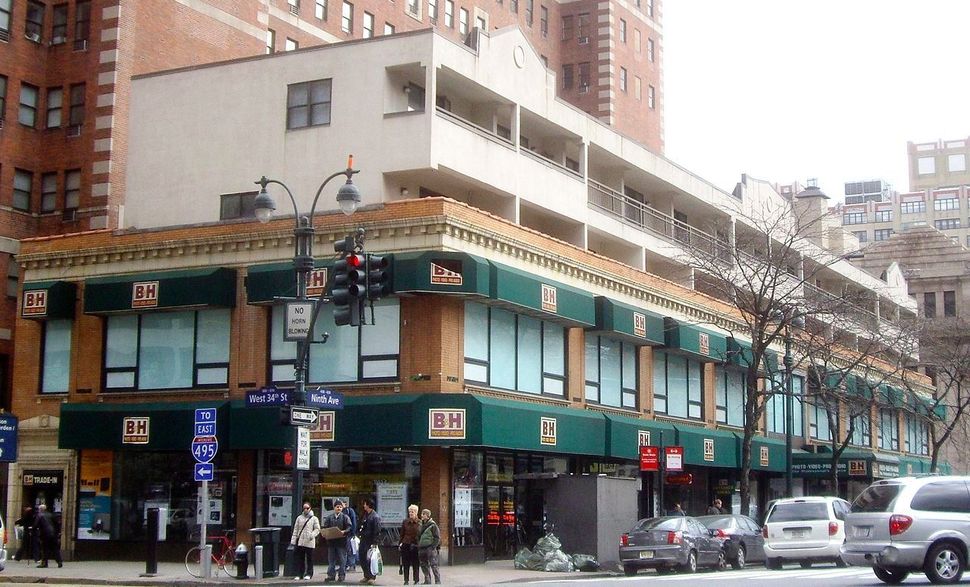 B&H Photo Video, the Jewish-owned Manhattan electronics retail giant, is settling a sex and race discrimination lawsuit filed by workers at its Brooklyn warehouse for $3.2 million.

“We are pleased that B&H entered into this agreement, and has committed to ensuring that their workers will receive equitable wages and opportunities, and enjoy a workplace that promotes equal employment opportunity,” labor mediator Jeffrey Rogoff said, according to the news website DNAInfo.

The suit, which was entered into by more than 1,300 workers, alleged that B&H only hired Hispanic men for entry-level jobs at the warehouse and cheated them out of wages.

Compensation will be distributed to those workers for back-pay and other damages. The company will also hire an independent monitor for its employment practice.

B&H says it settled merely to avoid costly courthouse expenses. “We settled to avoid the distraction of litigation,” a company spokesman told DNAInfo. “As a government contractor, we determined settlement was in our best interest”