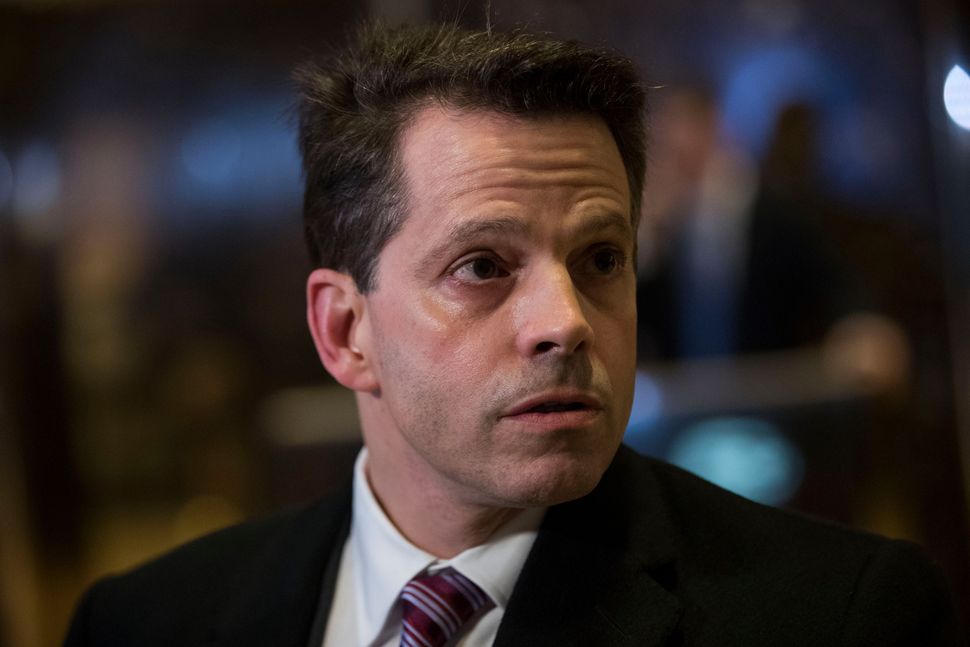 If there’s something strange in your neighborhood, who you gonna call? Ghostbusters.

If you’re suddenly trending on social media in a bad way, who you gonna call? Howard Bragman, crisis consultant and publicist to the stars.

Vulture reports that Anthony Scaramucci is the latest celebrity to make that fateful phone call to the man responsible for revamping the reputations of everyone from Monica Lewinsky to “the JetBlue flight attendant who took two beers and jumped down an exit chute slide.” Bragman also notably appeared on an episode of “Real Housewives of Beverly Hills” as the publicist for Camille Grammar, Kelsey Grammar’s shunned wife.

Bradman isn’t just a modern day Billy Flynn. He’s also a prominent Jewish activist. He’s active in the AIDS/HIV community, the LGBTQ community, and shows up for a slew of Jewish causes. He even founded the Jewish Image Awards, an annual event dedicated to honoring “positive portrayals of Jews in the media.”

But positively portraying Anthony Scaramucci in the media? This might just be the greatest challenge Howard Bragman has faced yet.