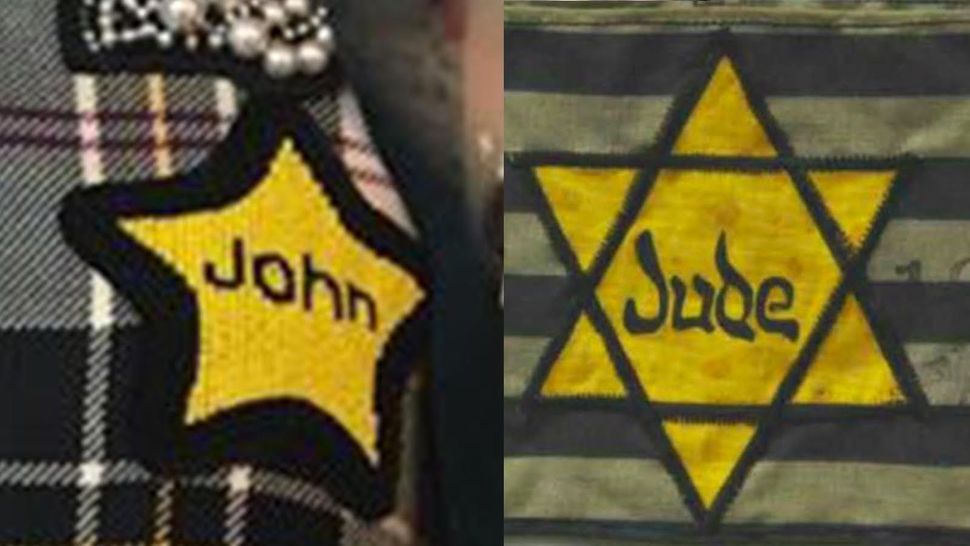 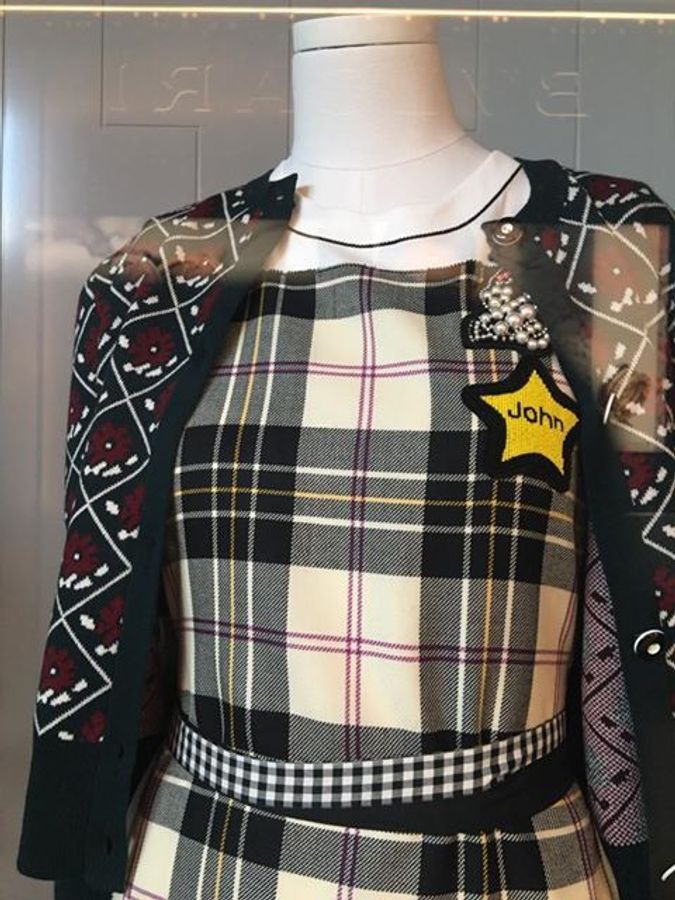 After a customer at a Holt Renfrew boutique in Canada posted on social media about a dress with a star patch that looked disturbingly similar to the Magen David Jews were forced to wear under the Nazi regime, Miu Miu has decided to remove the offending garments from stores.

According to an email statement from Preia Narenda, the Senior Vice President of Marketing & Communications at Miu Miu, “It was not Miu Miu’s intent in any way to make any political or religious statement, and we apologize for any offence that may have been taken. Kindly note that effective immediately these items will be removed from the collection.”