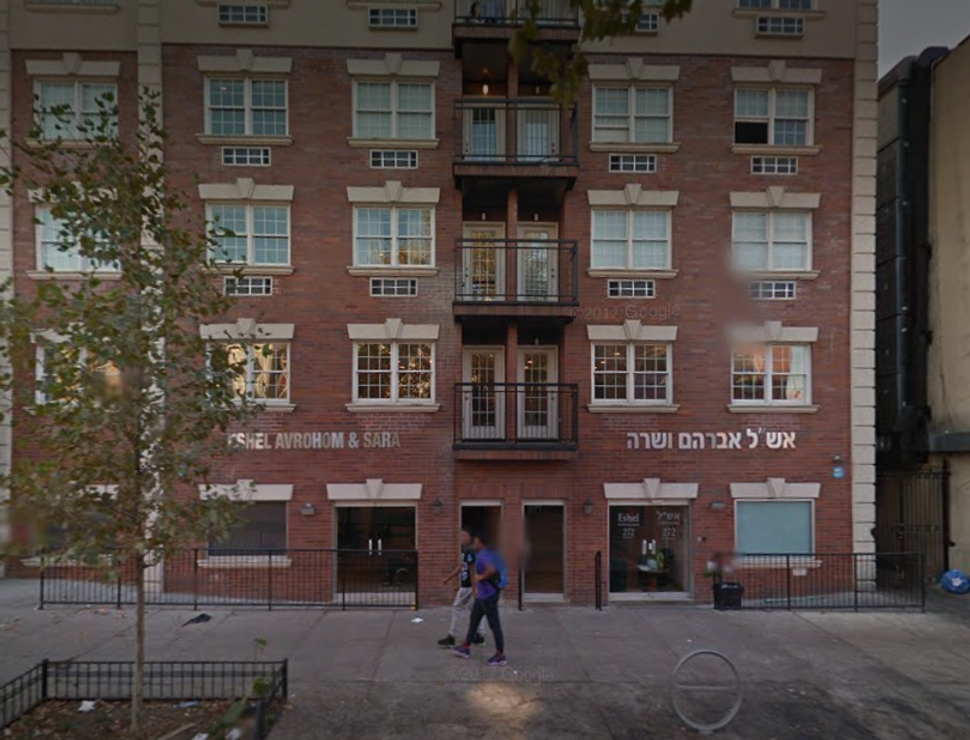 An Hasidic charity whose stated mission is to help the impoverished has been operating an illegal hotel in Brooklyn and charging up to $300 a night.

The Chabad Lubavitch Hospitality Center was issued violations for “illegal transient use” on July 21 by the Mayor’s Office of Special Enforcement, according to a report on the local news website DNAinfo.

The manager of the center said that they operate as a “religious accommodation house” for the needy — but also rent rooms. The center has more than 35 reviews online under the name “Eshel Hotel,” and includes rooms that sleep up to six people, despite not being permitted to operate as a hotel.

“They are not supposed to operate as a hotel,” the mayor’s spokesman told DNAinfo.

The center is located on Kingston Avenue, which is the main thoroughfare in the Hasidic neighborhood of Crown Heights.