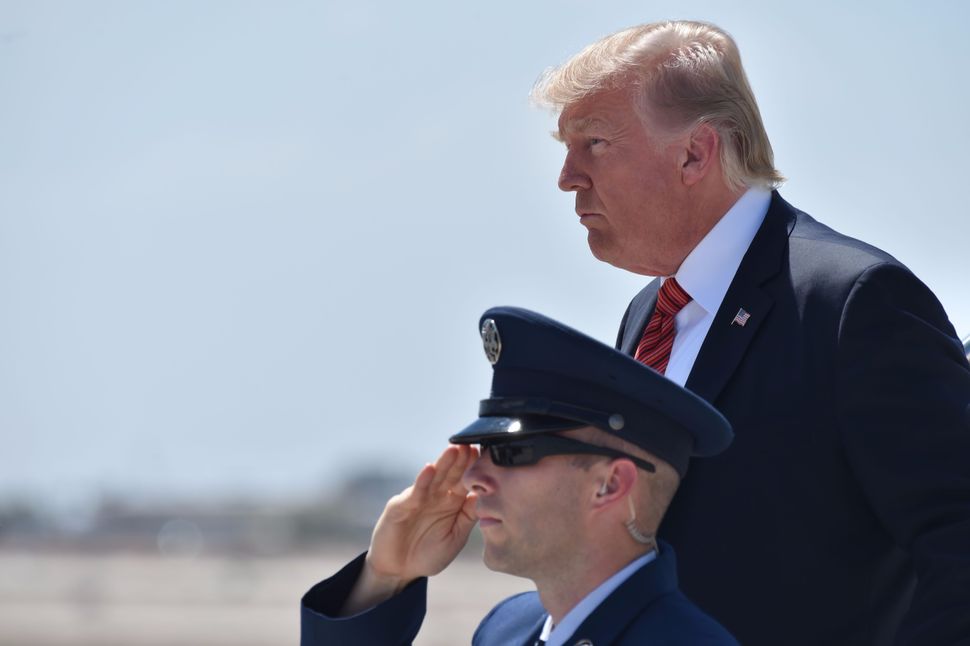 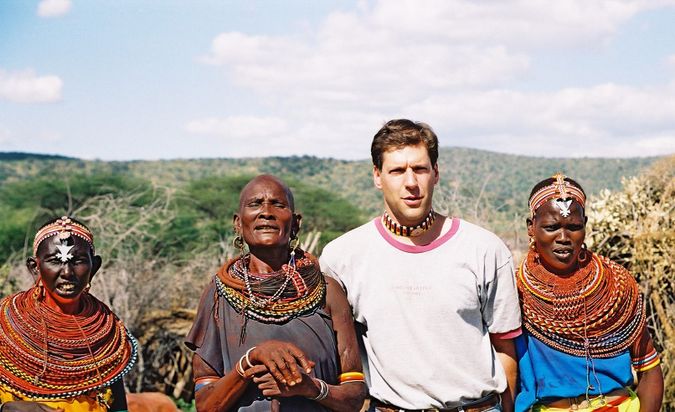 The members of the President’s Committee on the Arts and the Humanities included last week a secret message in a mass resignation letter to President Trump: The first letters of each paragraph, read in order, spelled the word “RESIST.”

State Department Science Envoy Daniel Kammen has shared a coded message of his own — and it’s even more direct.

In an August 23 letter of resignation addressed to Trump, which Kammen shared on his Twitter account, the director of the Renewable and Appropriate Energy Laboratory at the University of California, Berkeley criticized Trump on several fronts.

Mr. President, I am resigning as Science Envoy. Your response to Charlottesville enables racism, sexism, & harms our country and planet. pic.twitter.com/eWzDc5Yw6t

But perhaps more to the point, the first letters of the letter’s seven paragraphs spell the word “IMPEACH.”

Kammen, the son of cultural historian Michael Kammen, had served in various capacities in the State Department, the Department of Energy and the Environmental Protection Agency since 1996.