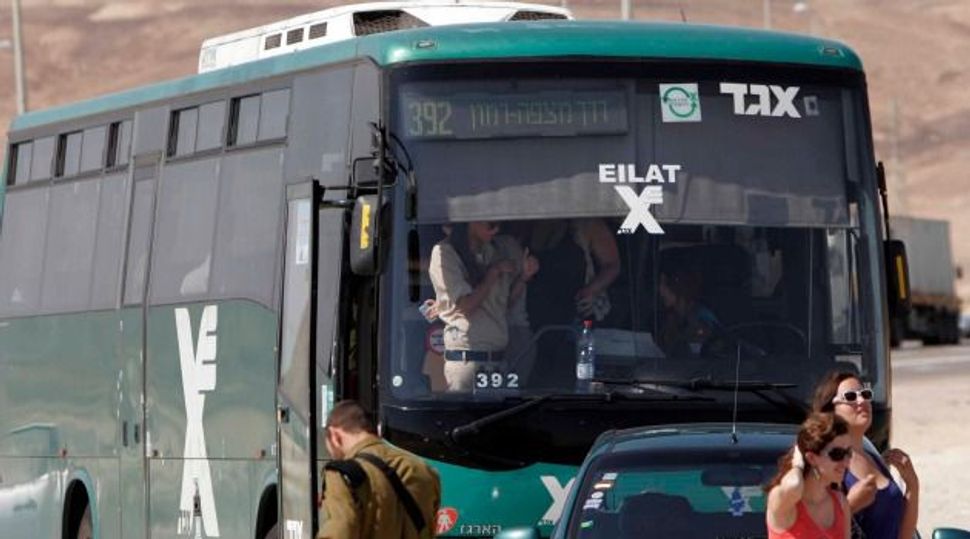 JERUSALEM (JTA) — An Arab bus driver in Israel turned in $10,000 in cash that turned out to belong to a haredi Orthodox passenger.

The driver for the Afikim bus company found the wad last Thursday on his bus running between Jerusalem and Bnei Brak in central Israel, east of Tel Aviv.

He was identified by the AFP news agency as Ramadan Jamjoum, 35, who lives in a Palestinian neighborhood of eastern Jerusalem. Jamjoum did not receive a reward for his honesty, but did get a certificate of thanks from the bus company.

The passenger claimed the cash after providing details about it.