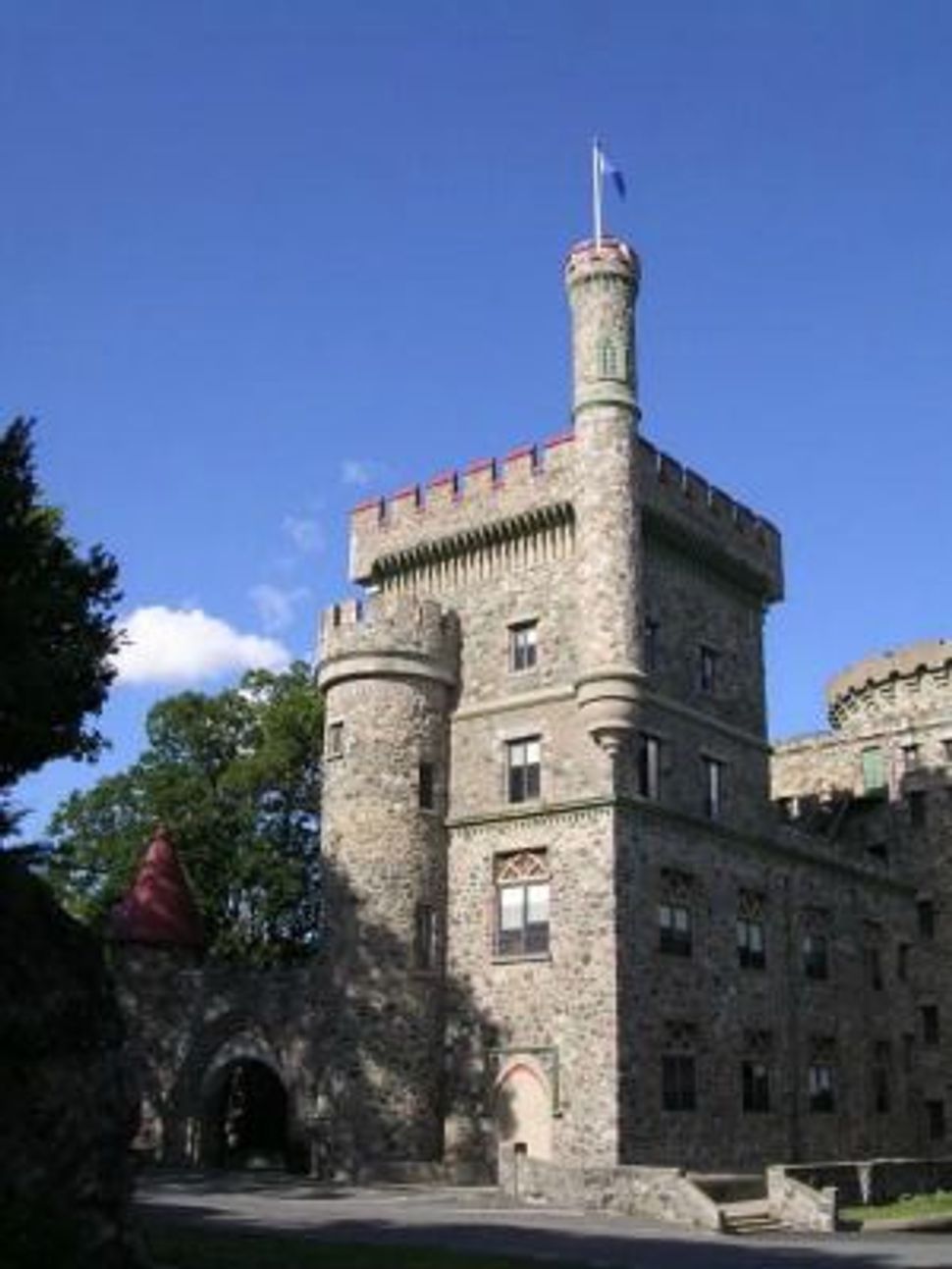 The suburban Boston campus closed Wednesday morning after the university received the threat. People on campus were moved to a secure facility and anyone not on campus was told not to enter.

After law enforcement surveyed the campus and declared it safe, the university reopened in the afternoon.

A statement from the university said the source of the threat is still under investigation. The statement did not specify whether the threat directed at the nonsectarian Jewish school was anti-Semitic in nature.

“The Brandeis campus has been re-opened after a check of buildings by public safety personnel following a bomb threat received earlier today,” the statement said.