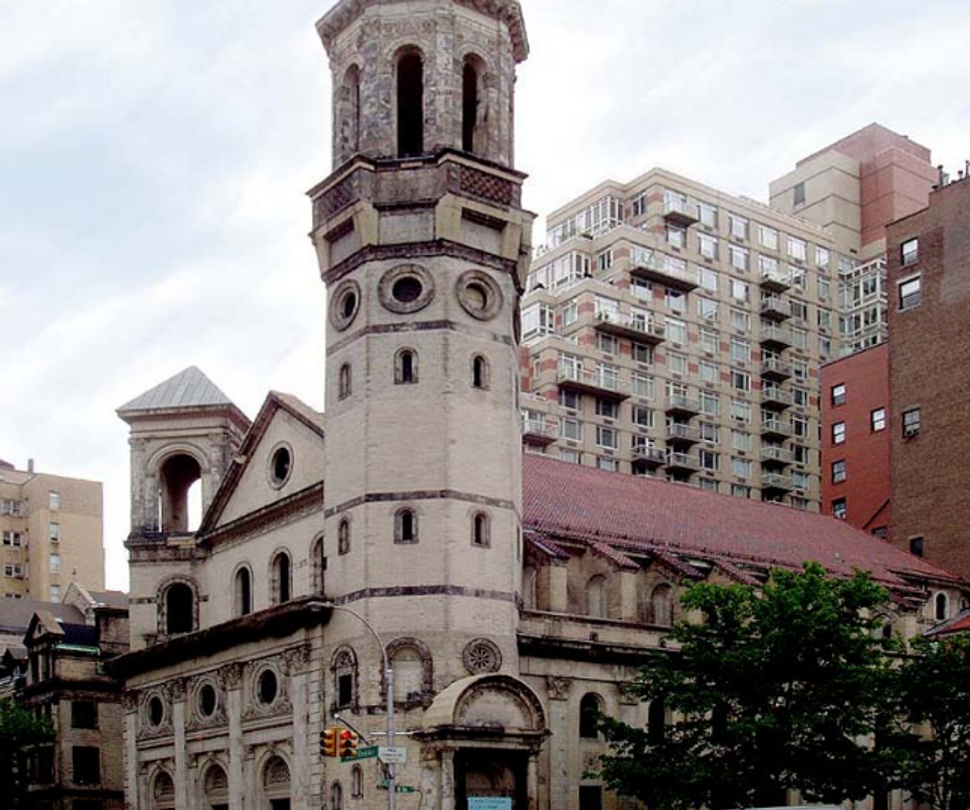 A swastika was found written in marker on the entrance to an Upper West Side church last Wednesday, in an incident that the New York Police Department is investigating as a hate crime.

The Nazi insignia was discovered at the entrance to St. Paul and St. Andrew Church, a United Methodist institution, by two pastors at a nearby Universalist church.

The leader of the church, Rev. K. Karpen, expressed concern about the incident, according to DNAInfo.

“It was small but very disturbing,” Karpen said. “We have no idea of the motivation behind it, and hopefully this is not something that will be repeated here or anywhere else.”

St. Paul and St. Andrew shares some of the space in its building on West 86th Street in Manhattan with B’nai Jeshurun, a landmark synagogue two blocks away.