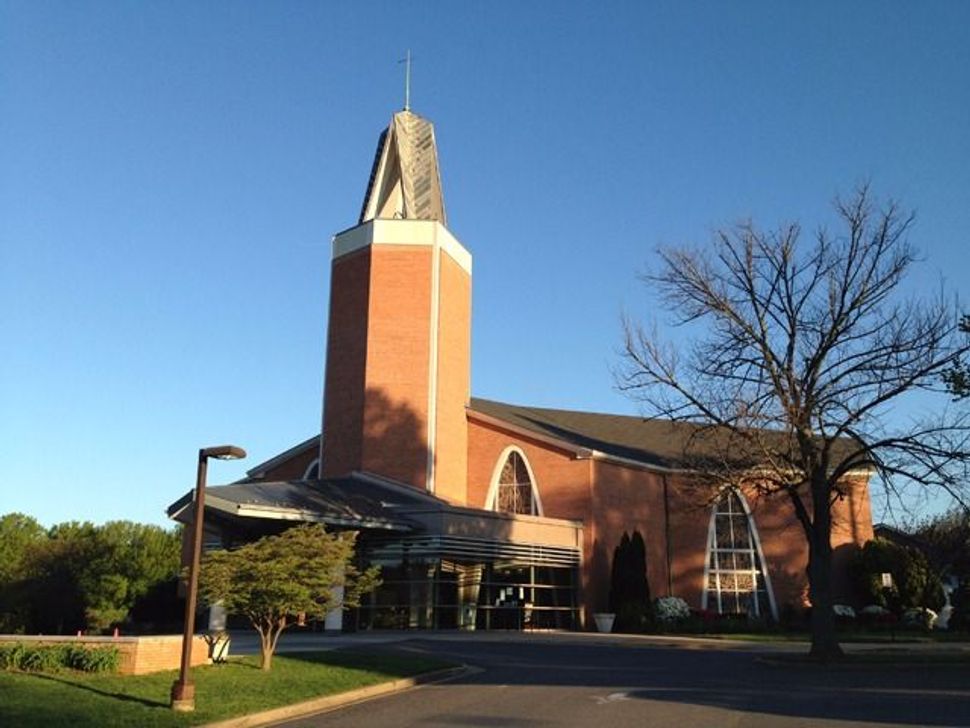 (JTA) — A Washington-area Catholic priest who left his post because of revelations of his Ku Klux Klan past never apologized or paid court-ordered restitution to two Jewish institutions for burning crosses on their property.

Bill Aitcheson, a priest at St. Leo the Great Catholic Church in Fairfax City, Virginia, acknowledged his college days in the KKK and said his Catholic faith saved him in an essay published a week ago in the Arlington Catholic Herald, the Washington Post reported.

Aitcheson temporarily stepped down from his post within the Arlington Diocese at his own request following the publication of the essay, according to the Post.

The Washington Post reported that the essay glossed over Aitcheson’s tenure in the KKK, saying he was a “violent ringleader” of the white supremacist group in Maryland while a student at the University of Maryland and served jail time for burning crosses, threatening to kill Coretta Scott King, and plotting to take down water systems, military installations and launch an armed revolution for which he had stockpiled bombs and guns.