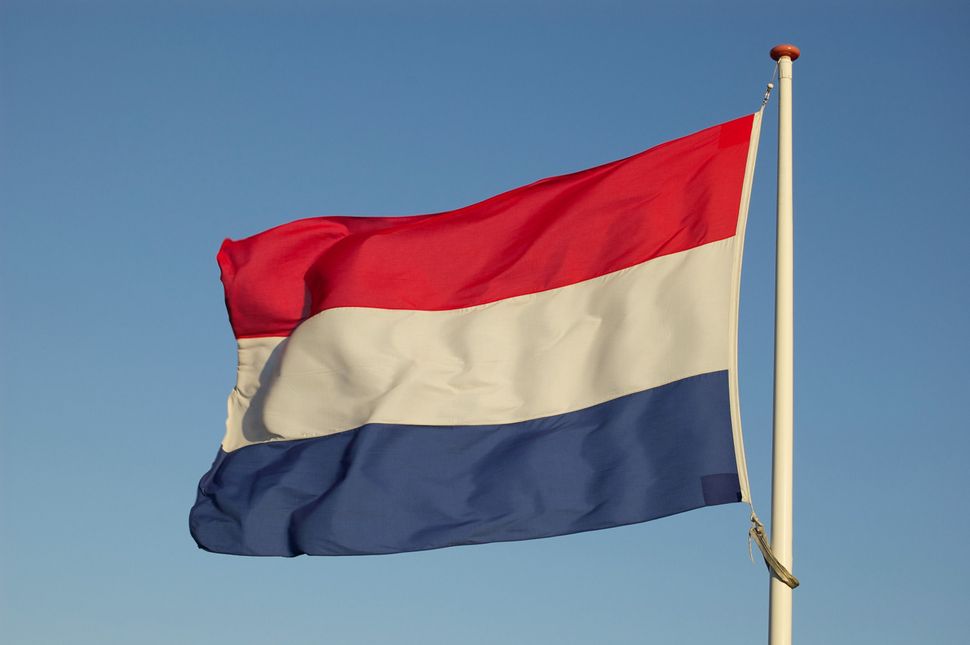 AMSTERDAM (JTA) — A Dutch Justice Ministry employee who was suspended and threatened with termination for saying that Zionists invented the Islamic State terrorist group can sue for damages, a judge ruled.

Yasmina Haifi, a former senior cybersecurity specialist, was “too harshly punished” for making a statement that is protected by freedom of speech, according to a ruling last week by a Hague magistrate.

The decision came three years after Haifi was suspended from her National Cyber Security Center post for writing on Twitter that “ISIS has nothing to do with Islam. It’s part of a plan by Zionists who are deliberately trying to blacken Islam’s name.”

She was then readmitted as a ministry employee in a different position and warned she would be fired if she continues to express herself in a manner deemed extremist.

In a lawsuit against the ministry, Haifi said the probation made her feel “muzzled” and that she had no prospects for advancement.

The judge said a written reprimand would have sufficed, according to NRC. The ruling also stated that Haifi, who removed the message from Twitter soon after she posted it, “received much negative publicity” because “opinion shapers, media and columnists jumped on the issue.”

Last year, Haifi complained to the College for Human Rights, a government watchdog, that she was singled out for disciplinary action because of her origins, which are Muslim.

Haifi has denied accusations in the media that her remark was anti-Semitic, insisting that she merely had expressed her views on the “supporters of an ideology.”