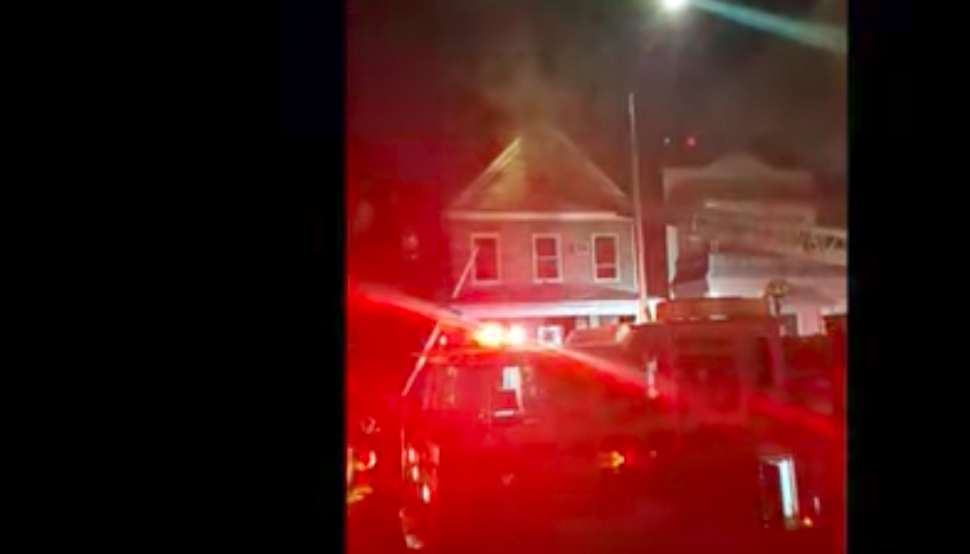 An Orthodox Brooklyn couple died when a raging fire ripped through their Boro Park home — as their teenage daughter screamed for help.

Howard and Evelyn Gluck, who left behind four children, were trapped in the back of their wood frame home when the blaze erupted around 4 a.m. on Monday.

“My parents are in the back, please help!” their 17-year-old girl yelled to rescuers, a neighbor told the New York Daily News. “My parents are trapped.”

Their daughter managed to escape and was released from the hospital to attend her parents’ funeral.

Fire officials said they were still investigating the cause.