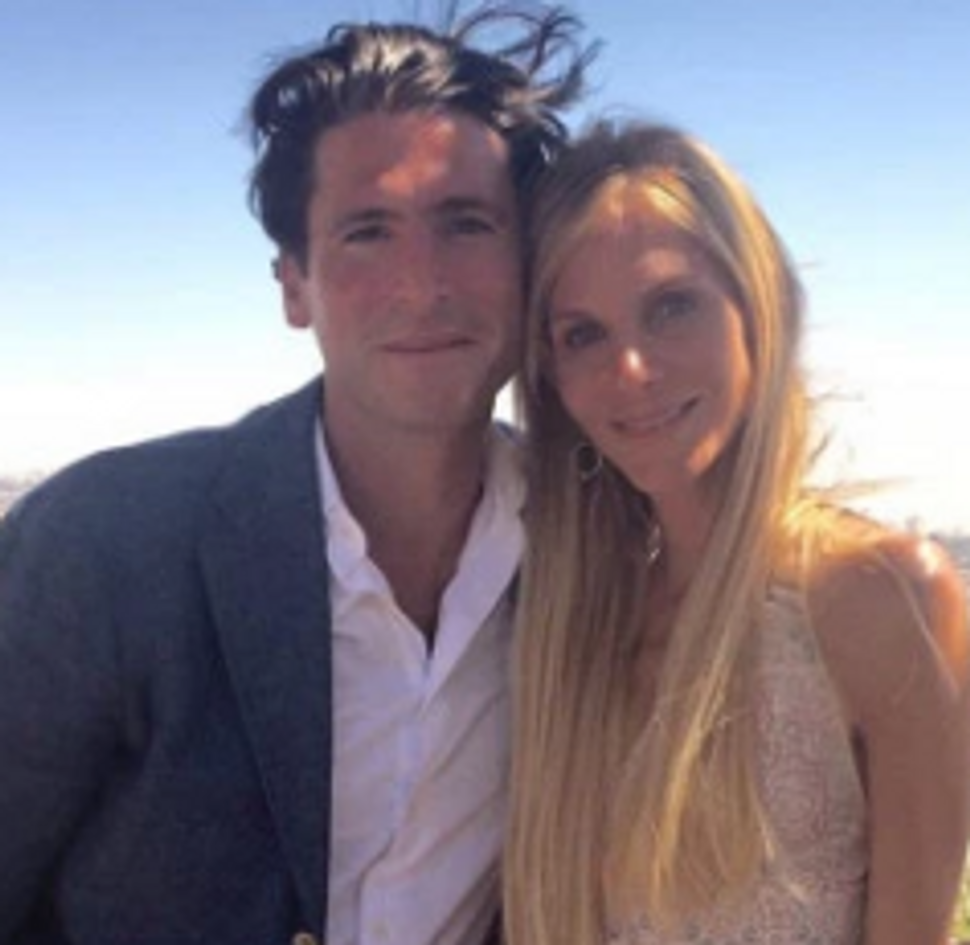 An Upper East Side woman leapt to her death in a harrowing incident on Monday morning, in the usually tranquil Manhattan neighborhood.

Lindsay Jacoby jumped from the balcony of her fourth-floor apartment on Henderson Place after a career as a Wall Street recruiter, working for JPMorgan and Citigroup, the New York Post reported.

“It was really harrowing. He screamed and screamed. We thought he was having a heart attack. He came out of the building and said to call 911. But he was clutching his heart,” said an anonymous onlooker to the New York Post.

Jacoby was married to husband Seth, and did not leave a note. She had a penchant, according to her social media footprint, of traveling around the world and posting gushing statuses from those exotic locales. She leaves behind two young children.

Only seven months ago, a suicide occurred across the street from the site of the Jacoby incident. Neighbors told the Post that all did not seem well with the Jacoby family.