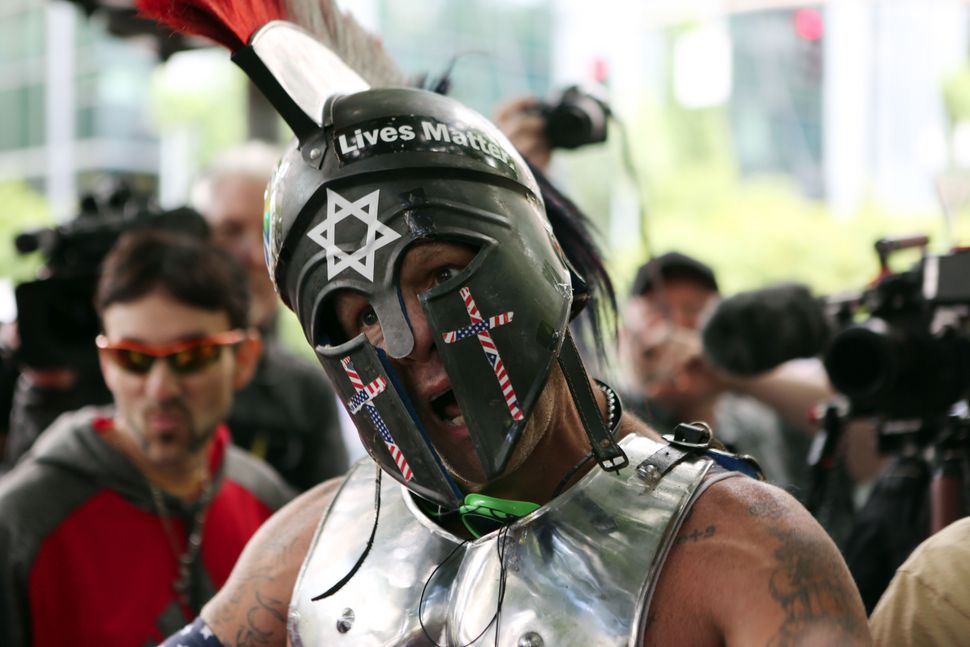 A linguist at the University of Amsterdam is studying the online community of the “alt-right” by trawling through billions of comments on Reddit — and found that the loosely-organized white nationalist movement is growing in strength.

“We’re witnessing the radicalization of young white men,” Tim Squirrell, a researcher at the Alt-Right Open Intelligence Initiative, wrote in a piece on Quartz.

The “alt-right” is far from a monolith and Squirrell has created what he calls a distinct “taxonomy of trolls” based on his work: including “4chan shitposters,” “anti-progressive gamers,” “men’s rights activists,” “anti-globalists” and “white supremacists.”

Explicitely racist language is often banned from Reddit chanels, so “alt-right” groups have come up with their own language, signaling to their beliefs about other groups.

Some of that coded language? “kek,” “Pepe, “deus vult,” “God Emperor Trump” “snowflake,” “cuck,” “Chad,” “alpha,” “beta,” “omega.” When some commenters show explicitly racist or anti-Semitic views, they often back down when confronted , claiming that they are only joking, the research shows.

The “alt-right” has show itself to be difficult to pin down but Squirell believes the group is finding coherence. “The alt-right isn’t yet united, but it soon will be,” he wrote.