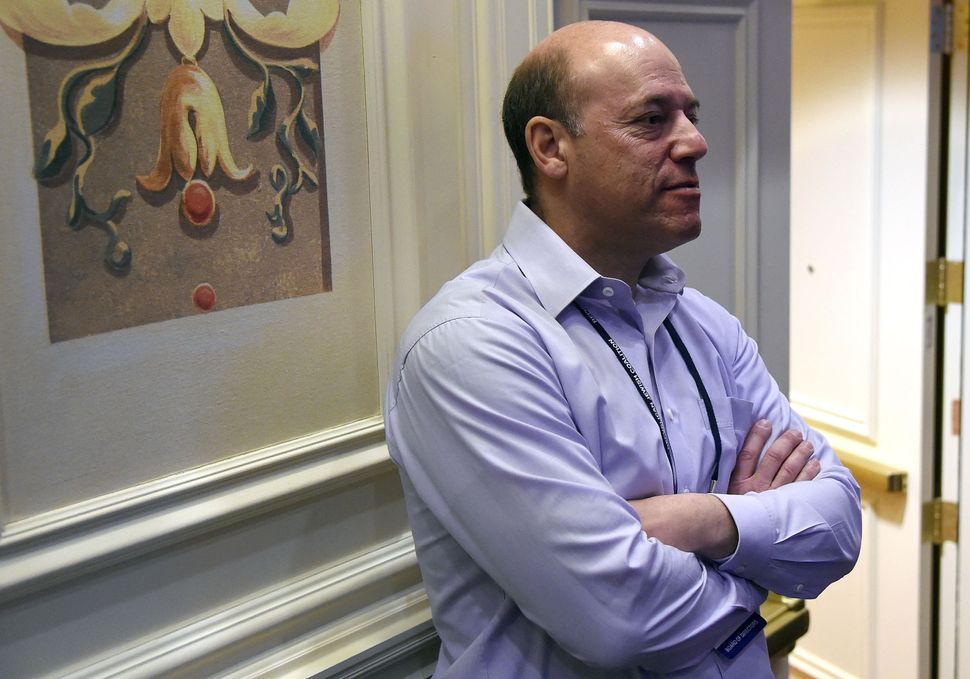 “There was something missing from what President Trump said ― I hope he’ll say it later today ― but that’s the empathy for the people who suffered,” Fleisher said Tuesday. “That, in my opinion, should have been the first thing he should have said was that his heart goes out to those people in Houston who are going through this and that the government is here to help them to recover from this.”

“These are the individual human stories that stir us and make us connected as Americans ― that when calamity hits, we help one another,” he said.

Trump’s visit drew fire when he started a speech by praising the size of the crowd outside a firehouse in Corpus Christi.

Steve Perez: 60, 34 year veteran of Houston PD, died in floodwaters today. Trump: “What a crowd. What a turnout.”pic.twitter.com/BaBw0J3wwU